Changing the Game: The Growing Importance of Apps in College Sports 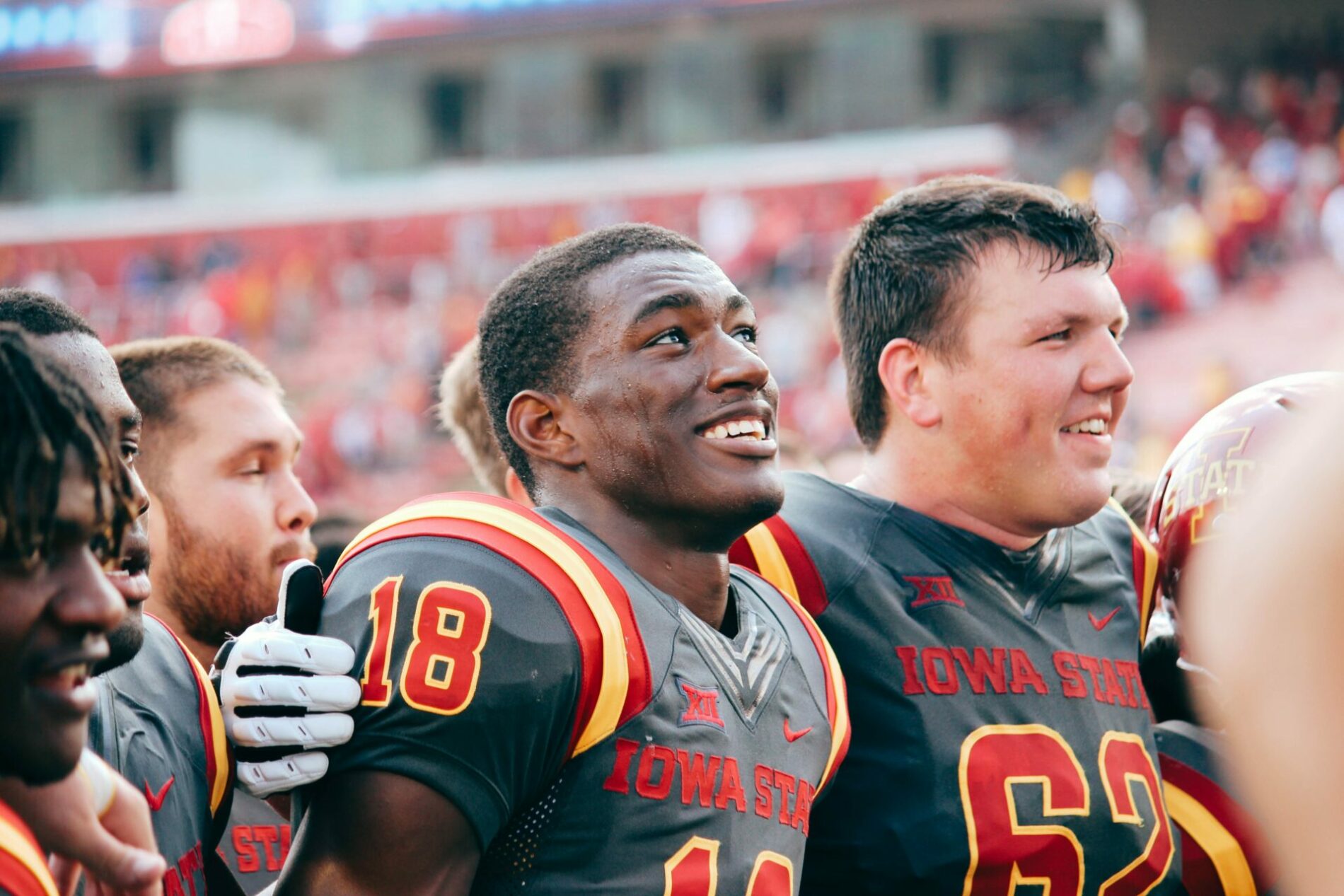 The digital landscape is always changing, and often sport, by the nature of its immediacy, is frequently at the forefront of this continued evolution. College sports represents a unique player, though — each institution’s athletic department has to balance the needs and varying degrees of fan appeal of potentially dozens of teams. Balancing these across differing seasons, as well as the needs of the athletes as students is never easy, and simply keeping things ticking over can be the mandate of these bodies, often leaving real innovations to professional teams.

But lately that’s been changing, with a wave of schools starting their own mobile apps to allow fans to keep up their favorite teams — and more. These apps are as multivalent as anything in the landscape of professional sports, combining video content, ticketing, merchandise and more, keeping their fans, who often are particularly passionate, owing to links formed from having attended a given school, or growing up in a certain area, informed and connected.

In addition to keeping fans informed (and even aiding in the cutthroat recruiting process by linking prospects with schools), what is helping these schools and their apps set themselves apart is also SEO (search engine optimization). While most professional sports teams need little to no help in this regard, owing to their presence being singular and trademarked, in college sports, the challenge is quite different, as an institution may share a name, geographic or otherwise, with other universities, entities, or even professional sports teams.

This challenge will never disappear entirely, of course, but clever manipulation of SEO has helped several schools become a bigger presence on Google, which of course has a knock-on effect on recruiting and social media, creating a positive cycle of focus on a given school and fostering the importance of these apps in creating a complete experience. The University of Miami is one institution who has benefitted from this, having previously lagged behind the likes of the Heat and Dolphins in search engine hits, but the influence of a firm called WMT helped changed that, through their founder, Andres Focil. 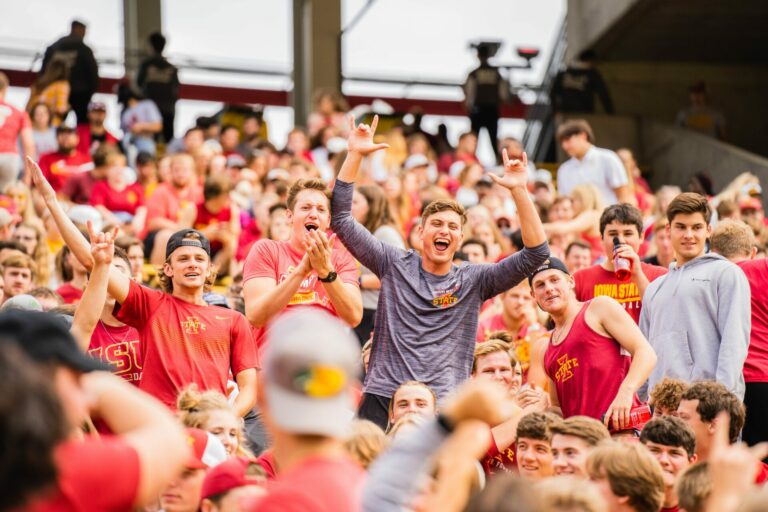 With WMT, Focil’s initial focus on SEO helped parlay those improved results on Google into the above-mentioned broad approach, but lately he’s focused more on a comprehensive strategy. In addition to apps that help market to fans and keep them up to date, WMT has also built in things like recruiting (for Clemson University) and a comprehensive stadium experience (for Ohio State University) that helps fans do everything from tailgating to finding parking and ordering concessions.

As a coda, anyone who follows American college sports knows, football and men’s basketball are the big revenue drivers, with some universities doing well with baseball, hockey and women’s basketball as well. For reasons relating to Title IX, which codifies gender equality in college sport, and for opportunity, many of the other sports represent a so-called “non-revenue” part of the universities’ athletic departments.

Previously left to their own devices (no pun intended) to generate enthusiasm and revenue, these sports have also been the beneficiary of broad-based applications, which focus not just on the football or men’s basketball team of a school, but on its athletics program as a whole. In this way, fans of college sports, who often have a great proximity to a given institution which they follow, can be marketed to these other sports.

This way, for example, when the passionate American football fan sees an opportunity to take his young, soccer-playing daughter to see players at a higher-level, he can connect with the team the same way he would his beloved gridiron side. Thus, by expanding a university’s reach with SEO, and also providing a comprehensive, mobile experience for its fans, the once one-paced digital landscape of college sports continues to evolve, and with innovators like Focil and WMT leading the charge, is now taking the initiative.