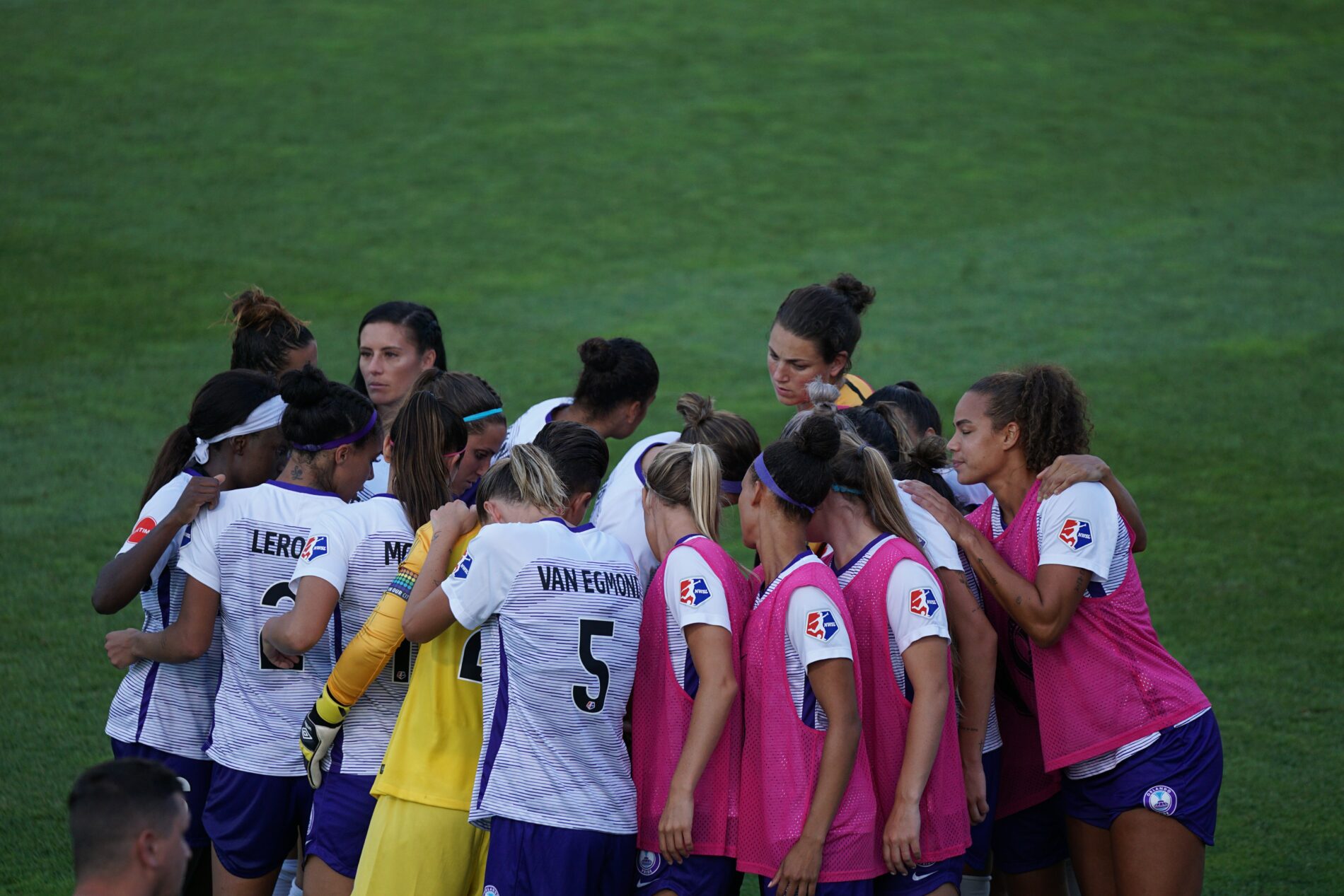 Women’s football is currently in the middle of an incredible run of competition. From the thrilling 2022 Women’s Champions League Final, with Lyon upsetting Barcelona, through the European Championships this summer, with hosts England winning their first title, and finally on to next summer’s World Cup in Australia and New Zealand, there’s never been more top-level football in such a short span of time.

With this flurry of competition, of course, has come a corresponding growth in the attention being paid to the sport, which continues to grow, across the expansion of the Champions League, the increased popularity of the WSL, and the NWSL adding teams in the United States. The excitement generated by this has also spilled over into social media, allowing the conversation about the sport to become even more exciting.

The cumulation of July’s final saw more than 17 million viewers tune in to England’s win, with a capacity crowd of 87,192 in attendance at Wembley Stadium. These figures are impressive indeed, but what’s the next step for women’s football on social media? How can the gains made in attendance and viewing figures be translated to the popularisation of the sport?

A study from the University of Portsmouth and Oxford Brookes University noted that the final generated some 371,000 tweets across the event, including the buildup to the match and post-match. Figures for the men’s final in 2021, though, which also involved England and another major opponent, Italy, showed a roughly five-fold difference between the two, underscoring that while yes progress has been made in attitudes and attention writ large, there is still a gap to be bridged.

Dr. Nigel Williams, a Reader in Project Management at University of Portsmouth who was involved with the study, opined that much as the way growth in the women’s game on the pitch has been distinct from the men’s game, the approach to social media should also be a separate one. ”For the specific case of women’s sport, we need to examine how we work with the nature of social media amplification to ensure that these athletes get the attention that they deserve.”

While the flashpoint of the men’s final was the racist abuse suffered by some of England’s players, Williams’ co-author, Dr. Nicole Ferdinand, Senior Lecturer in Events Management at Oxford Brookes University, added that the occasion of a major trophy for England ought to have been an important enough event on its own: “One could perhaps argue that the victory in itself which finally ‘brought football home’ should have done this, but it did not have that resonance.”

The two scholars, working off of their findings and the attendant disparity in figures, have come to believe that crafting a two-tiered approach would best serve the idea of storytelling in the women’s game. Firstly, the impact of off-pitch stories can’t be underestimated — telling a story which shows the character and personality of a player is key, and allows fans to feel closer to the players and other actors in the game.

The other part of this approach is the involvement of mainstream media, outlets such as BT, ESPN, Sky, Goal and others. These sorts of outlets amplifying content are what causes it to become truly viral, given how voraciously their broad audiences devour content.

“Mainstream media involvement is often what causes an online media event to become viral and cross over to become mainstream news; when this happens the number of social media users tweeting about women’s sporting events will dramatically increase which in turn will translate into the volume of social media traffic generated getting to a level which is comparable to what is generated during men’s events,” concluded Dr. Ferdinand.

By consistently looking to produce ever-elusive viral content, women’s clubs can thus position themselves on equal footing with men’s. Storytelling is something which requires a clear understanding of narratives, both conventional and otherwise, but with this remaining the goal, growth for the women’s game on social media will soon be able to keep pace with the gains it has made in terms of its audience.