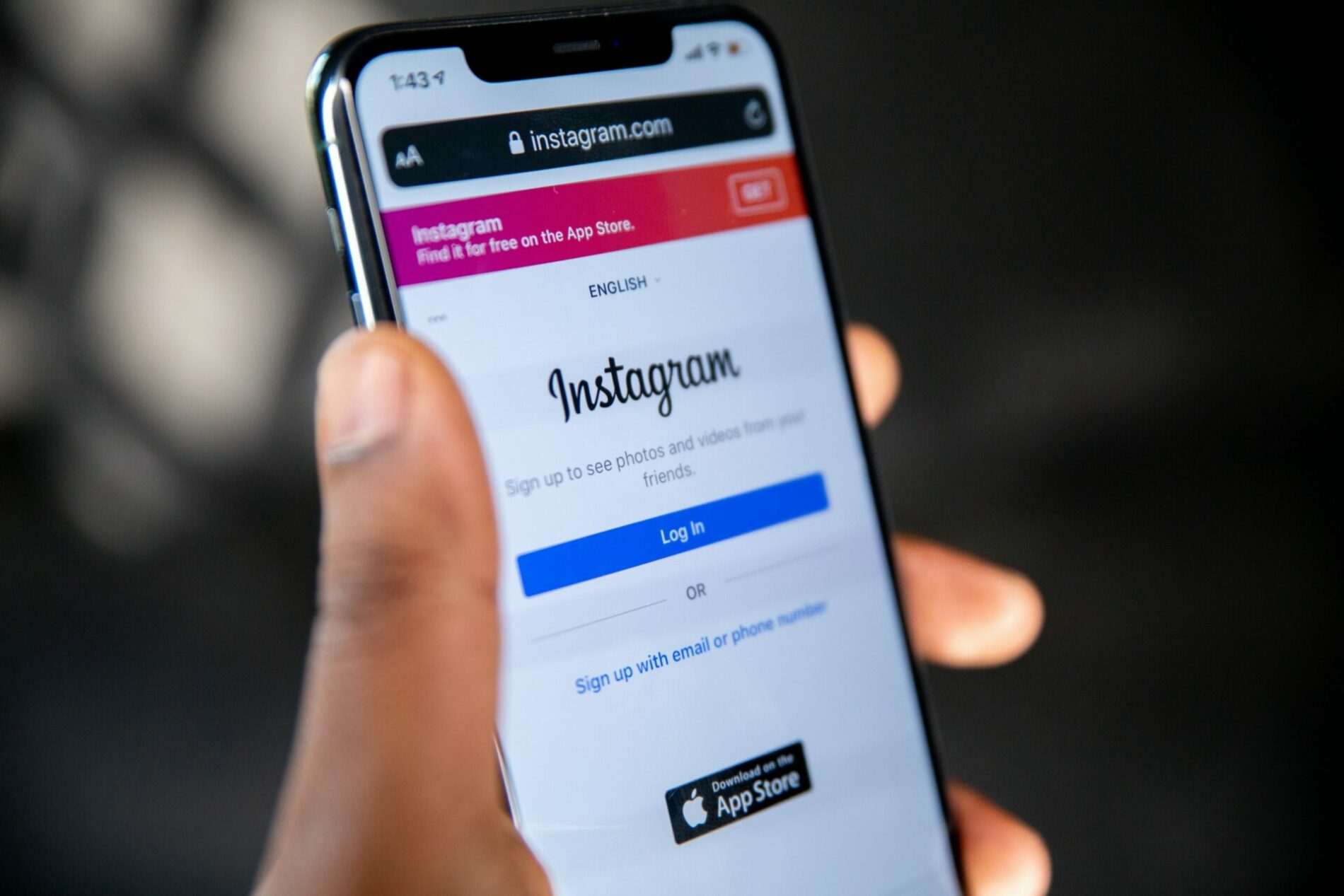 Morocco and Croatia have high engagement rates despite having non-English pages.  Fellow semifinalists Argentina and France both have good performances in total numbers, while the two World Cup surprises have shown good percentage rates as well.

The 2022 FIFA World Cup in Qatar has now reached the semifinals stage with two surprise sides – if defending runners-up Croatia can be called a surprise. Both the Croatians and Moroccans can celebrate their qualification and their digital gains.

The biggest surprise of the competition, Morocco have been a sensation for many people around the world after eliminating strong teams like Belgium, Spain and Portugal. Their performance on Instagram has shown that the Moroccan account was, until now, fourth among the most new followers since the first day of the World Cup: with a total of 1.1M new followers, the team are now ninth in total followers on Instagram, moving ahead of none other than the Netherlands. 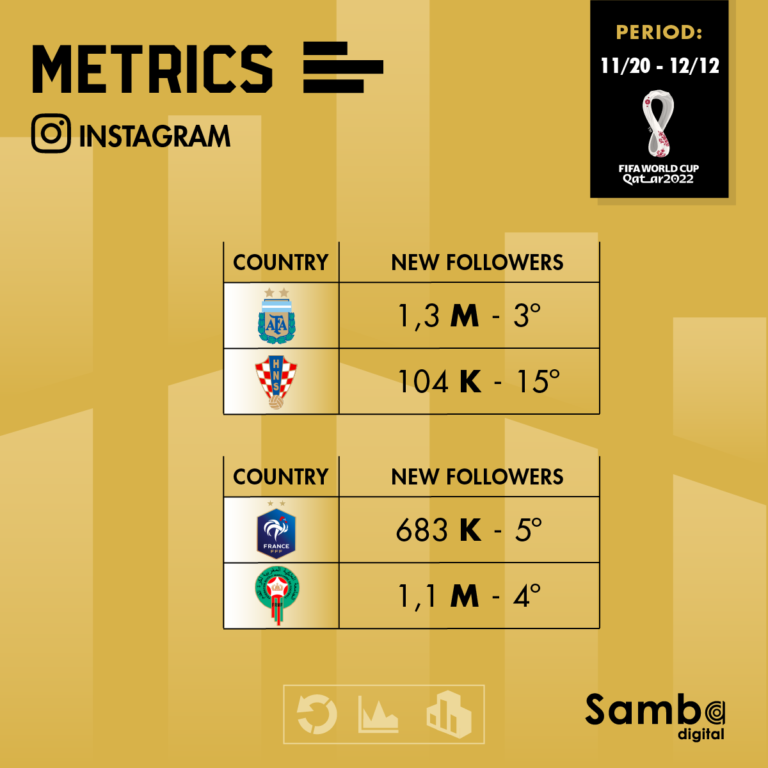 For Wagner Leitzke, Social Media Manager at Samba Digital, winning matches is a major factor in this growth. But, in this example, a switch has flipped for the Moroccans on social media: the level of content offered.

“Inevitably, performance on the pitch will always be one of the main drivers of digital growth. It has always been one of its key factors. However, the challenge becomes another: maintaining a follower base. From this point, the delivery of content becomes more relevant and should be prioritized. Only high-level content that connects well with followers will retain the fan base and keep the community active after the World Cup,” says Lietzke.

In terms of new followers, Croatia have only gained 104,000, which leaves them in a modest 15th in overall followers. However, this performance was not due to lack of work by their digital team. The Croatian account on Instagram had the most posts among the 32 national teams: 358 across the 22 days of the competition. 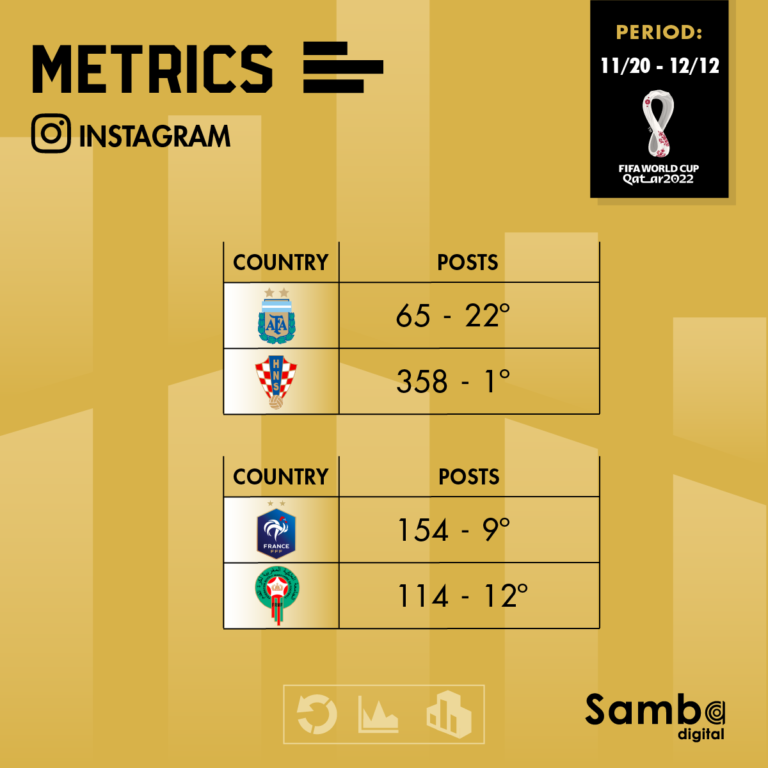 Guilherme Neto, Digital Manager of Vasco da Gama, a traditional Brazilian club with strong digital performances has pointed out that some issues have hindered the development of both the Croatian and Moroccan official pages.

“In my opinion, there are two reasons that make profile growth difficult. The first one is the name of the page. The second is the lack of use of English — this can be a hindrance. In comparison to the country’s populations, this growth is quite impressive”, says Neto.

At a glance, the post in which Croatia’s profile had the most interactions (133,000) is in Croatian and praises Luka Modric, captain of the national team. In the image, the midfielder respectfully greets Brazilian their players after their elimination on penalties.

When assessing the total interactions among the four semifinalists, France are the ones with the best level of performance. Among the 32 national teams, they ranks second only to the Brazilians, totaling 63.2 million interactions until being eliminated from the competition. France’s official page has 19.1 million fewer interactions than Brazil, but it still ranks ahead of Argentina. 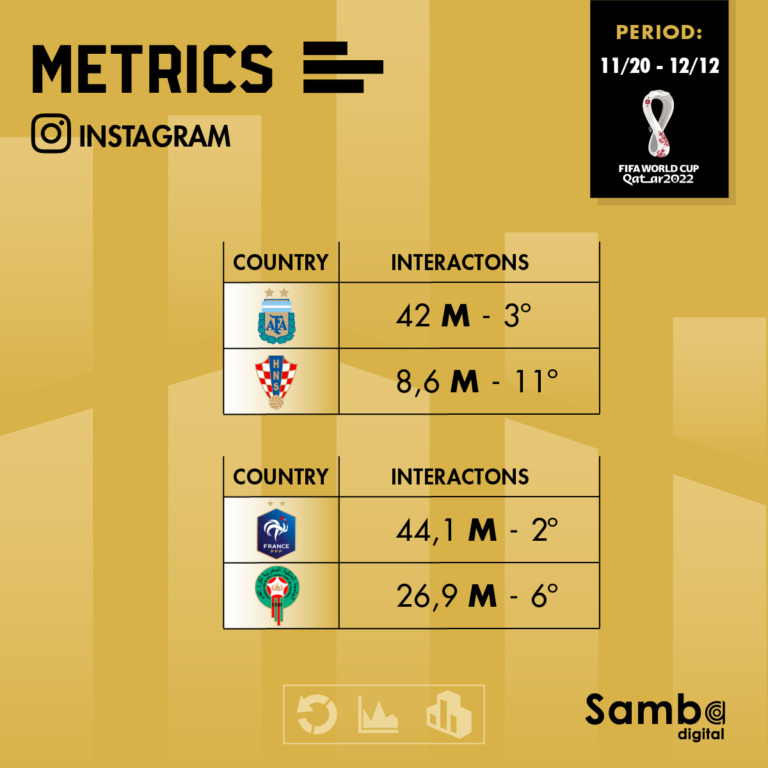 Keeping an eye on the performances of the 32 national teams on Instagram over the past 22 days, the standout remains the already-eliminated South Korea, who achieved an incredible engagement rate of 116%. Semifinalists Croatia and Morocco are also among the Top 5 most engaged profiles on Instagram. 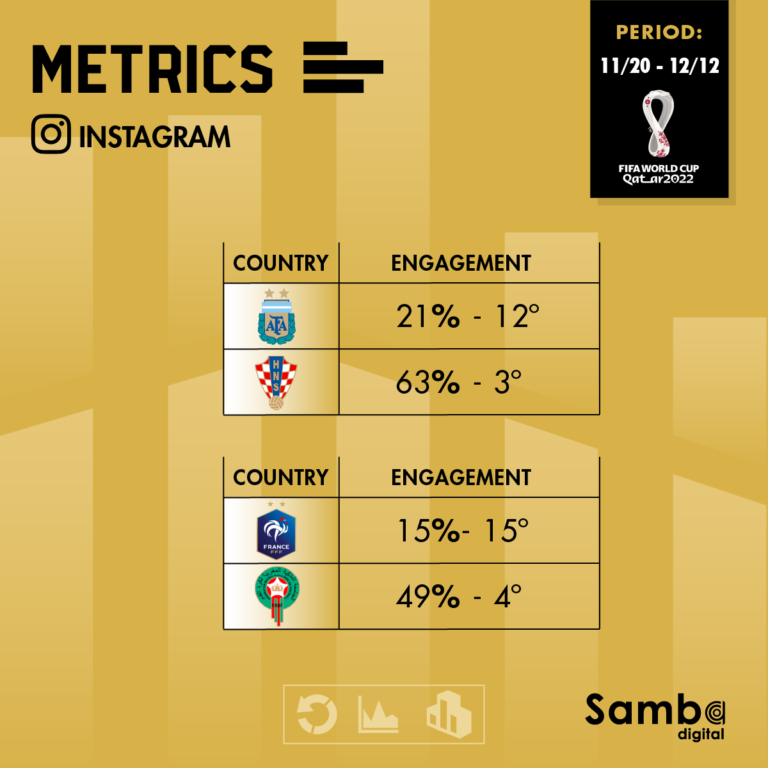 Samba Digital will continue to monitor the performances of the 32 national teams‘ pages and tomorrow will publish an analysis focusing on Twitter.