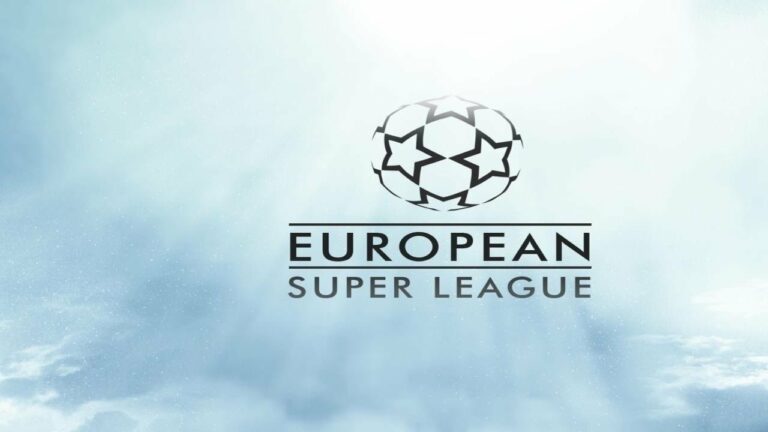 News of the European Super League has dominated our screens, creating mixed reactions from fans and top-flight football teams alike. The English Premier League is taking steps as a result of the negative response from fans, which has also led to teams wanting to exit the league. In response to the failed European Super League plans, the English Premier League has established new ground rules for club owners in order to prevent clubs from breaking away.

On April 18th, six Premier League teams, including Manchester United and Liverpool, confirmed their partnership with the European Super League. However, this success was short-lived as the general public voiced their displeasure, causing the league to crumble within 48 hours.

Following this new league’s collapse, the Premier League took executive steps to ensure that this did not happen again. The Premier League introduced a new set of measures on May 3rd in order to prevent future incidents. Additional rules and regulations, as well as an owner’s chart, were part of the new measures. All club owners will sign this owner chart, pledging their loyalty to the competition’s core values.

The Premier League is seeking government assistance in enacting effective legislation as a result of these new laws. These rules are will safeguard football’s open pyramid, sporting excellence values, and the community’s reputation.

In the last two weeks, English football’s foundations and resolve have been put to the test. The Premier League has vowed to examine and hold all clubs responsible for the division. The Football Association will also assist the League with the investigation, which will begin with meetings with fans and government officials.

The Football Association has also launched an official inquiry into the existence of the ESL and the six English clubs’ involvement in it. Arsenal, Chelsea, Manchester City, and Tottenham Hotspur are among the clubs that are under investigation.

The power of their fans

Within days of the European Super League’s launch, fans made a significant impact. As time went by, more and more fans joined a nationwide rally to express their displeasure. The frustration of fans, coupled with widespread industry criticism resulted in a huge response from clubs. Many of Europe’s 12 clubs, including all six Premier League teams, to announce their withdrawal from the proposal.