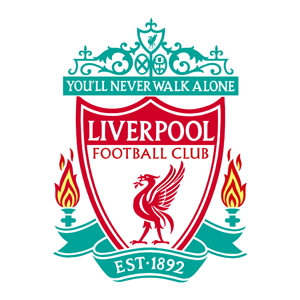 During the event, fans will be moved to the iconic stadium in less than 60 seconds with the help of dynamic 360-degree light mapping, innovative multi-room digital staging, immersive video technology, and programmable lighting. The use of these technologies will recreate the fan journey on matchdays.

The materialization of this concept would see fans traveling around the Liverpool City center, they would get a chance to walk around the stadium and see statues of the club’s greats such as Bob Paisley etc.

Fans would also get the opportunity to walk down the player’s tunnel and touch the legendary ‘This is Anfield’ sign. Their journey would end by getting a view from the famous Kop where they will be able to sing and chant alongside 54000 fans on the screen.

Liverpool is trying to find newer ways through which they can engage and interact with fans around the world and the use of this technology will definitely help in bringing the fans closer to the club.