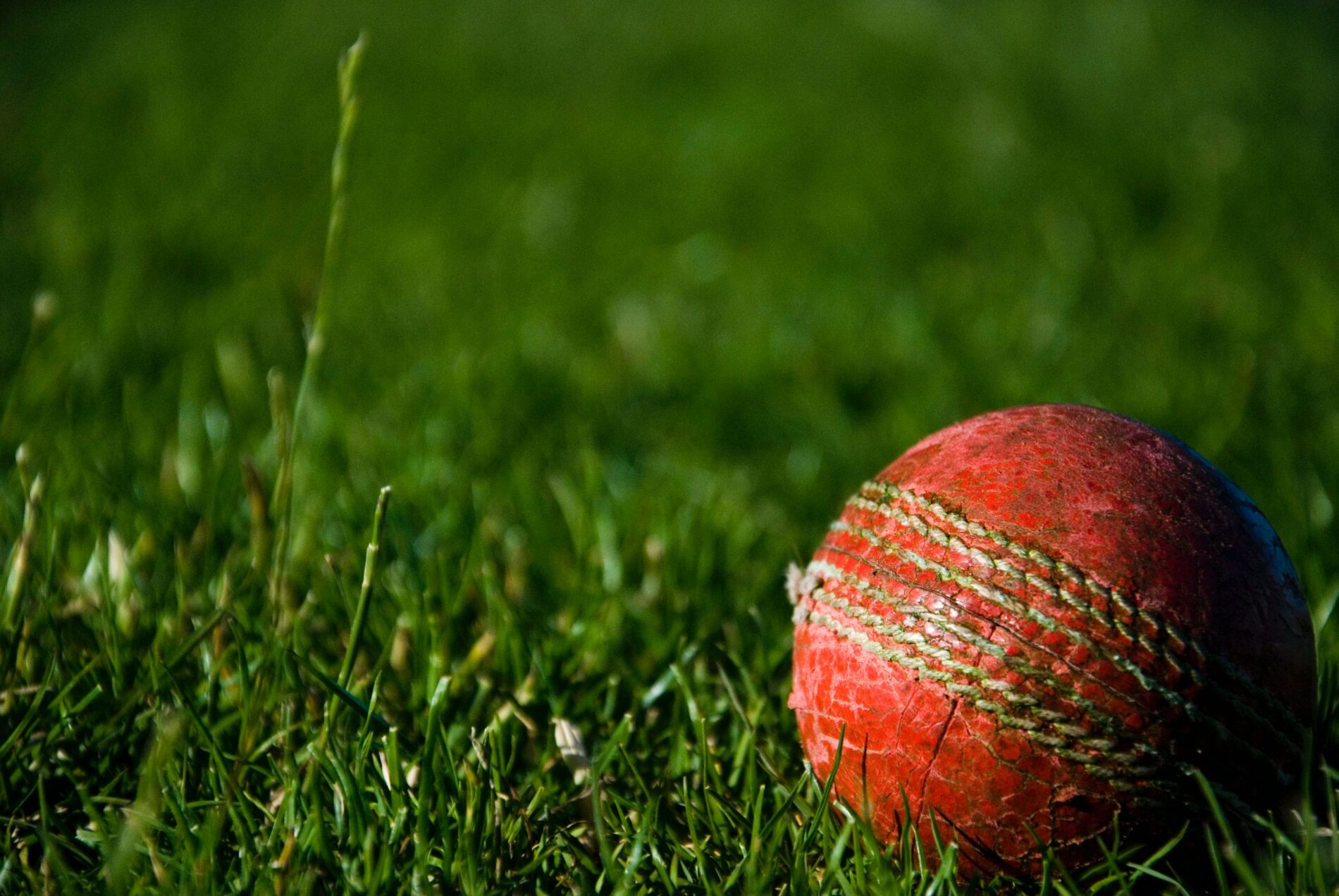 India’s top cricket competition, the Indian Premier League, was founded in 2008, and has always been at the forefront of innovation in sport. Cricket matches are known to the casual sports fans around the world as affairs that can last days, but the IPL took the bold step of making matches last just a single innings, usually less than three hours, a length of time which is shorter than most American football matches, seeking to capitalize on the compact nature of the format to drive up audience numbers whose attention is sought after from any number of quarters.

As early as 2010, it was the first sporting competition to have a match broadcast live on YouTube, and it became, in 2014, the most-attended cricket league in the world. As of 2019, the IPL is the sixth-best attended sports league in the world, and the recent value of an expansion franchise was $940M, a figure which, while it lags behind the NFL, is more than the fees paid by the NHL’s two most recent additions, the Seattle Kraken and the Las Vegas Golden Knights.

For a sport that lacks the global appeal of football, or even major domestic leagues in most countries, these numbers are strong evidence that the IPL has become one of the world’s fastest growing sports leagues, even if it hasn’t always been a smooth path for the competition. Despite a few teams having folded in the past, two teams were added for the 2022 season.

This expansion was soon followed by a record $6.2B rights deal, signed after the conclusion of the 2022 campaign. The contract, which lasts for five seasons, is a roughly even split between television and digital rights, reflecting the changing way in which sport is consumed globally. These figures still trail the likes of the NFL, which earns more than $10B per season, and the Premier League, whose global rights total in the neighborhood of $4B, but they have firmly underscored that cricket and its following have become a real powerhouse in global sport.

Indeed, on a per-match basis, the IPL, whose season lasts just two months, and has only ten teams, ranks behind only the NFL in income. And while most of its income is generated through a fervent domestic audience, akin to the NFL, this is a situation which is rapidly changing, with the Glazers, owners of Manchester United and the NFL’s Tampa Bay Buccaneers, among the bidders for one of the recently granted expansion charters.

But while the Glazers failed in their attempt to purchase a franchise, that doesn’t mean that interest in the league from abroad has stuttered. Indeed, in a recent investment, Gerry Cardinale, founder of RedBird Investments, which holds stakes in Fenway Sports Group, AC Milan, the YES Network and others, last year bought a 15% stake in the Rajasthan Royals for $37.5M. 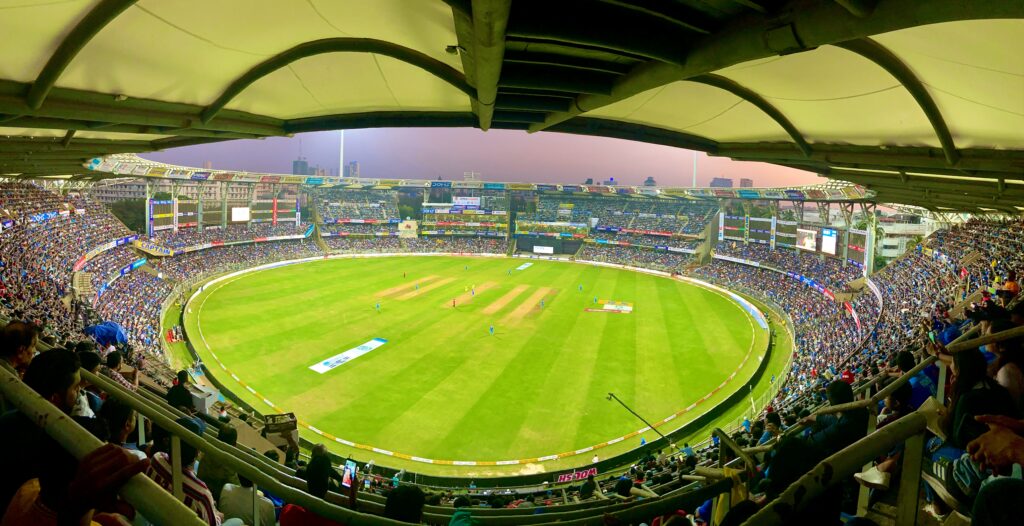 However, given the aforementioned investment, Cardinale’s stake looks a bargain — by some estimates, it has quadrupled, in just fifteen months. There are many reasons for, this, beyond the aforementioned lucrative broadcast contract.

Each of the clubs control their own local sponsorships, merchandising, and ticket sales, giving them a sought-after autonomy that is without parallel in the world of sports. Moreover, in a closed league with no relegation, a limited number of teams, and a revenue sharing contract that sees all proceeds shared equally, the IPL’s bold moves and fervent following have made it perhaps -the- growth market among the world’s sporting leagues.

It’s hard to predict what’s next for the IPL, but it’s difficult to think it will be anything other that positive after a wildly successful 2022.