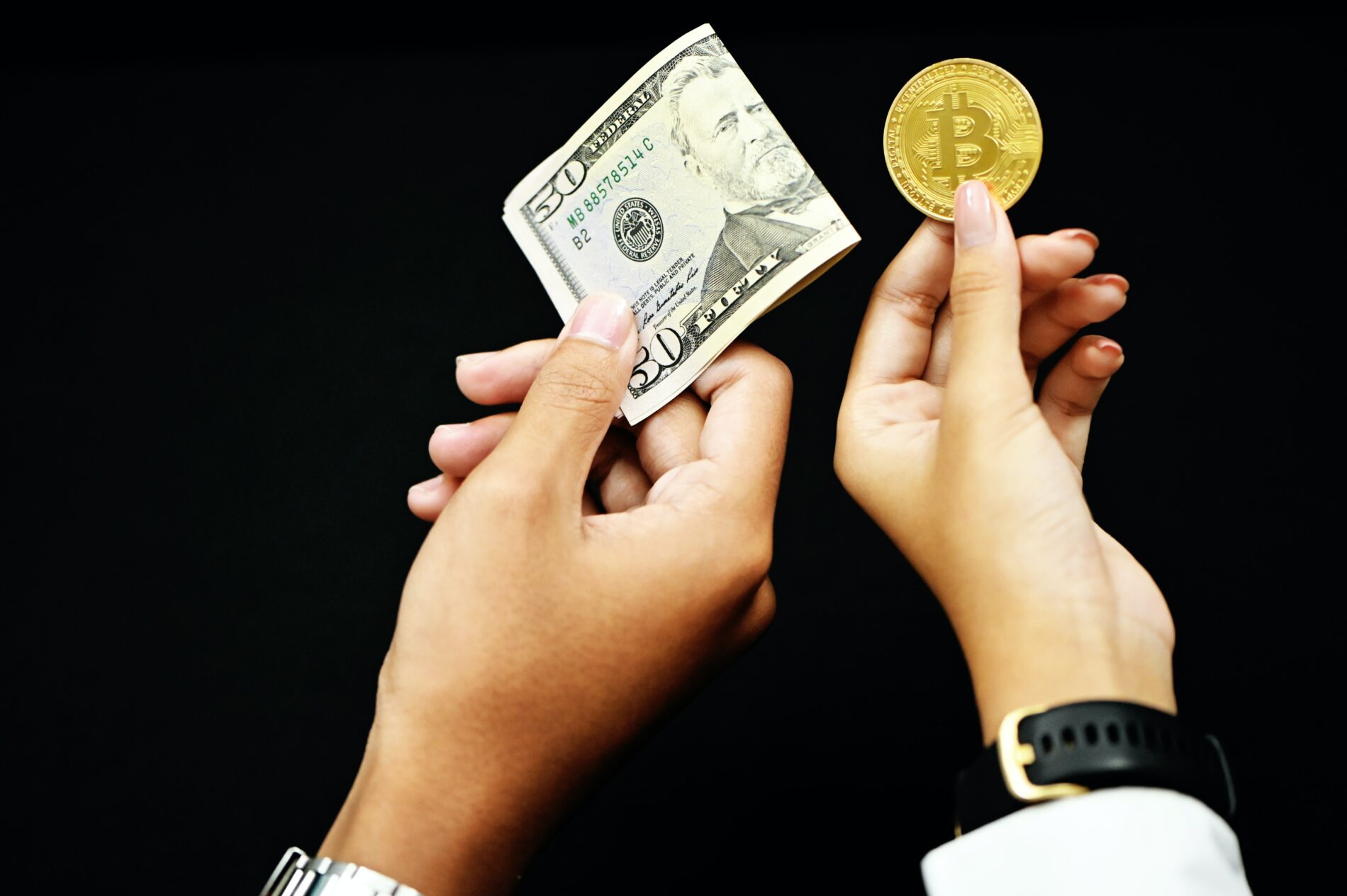 What does the recent failure of FTX tell us about the perils of cryptocurrency as it relates to the sports industry? While there are plenty of examples of currencies and, likewise exchanges failing, none of them have done so in quite such a spectacular fashion as FTX. The currency exchange, once seen as one of the industry’s most safe and reliable in an industry that has been no stranger to its inherent risks, the company’s bankruptcy filing on Friday has roiled those who had relied upon it.

The announcement, which has brought comparisons to the inglorious end suffered by Enron some twenty years ago, has had far-reaching implications, but not just in the world of cryptocurrency. Both the Miami Heat and the University of California-Berkeley (Cal) had agreed naming rights deals with the exchange, the NBA team for their Dade County-run arena, and the university for their football stadium.

These two deals, among the biggest in American sports, were both negotiated last year. In Miami, the company took the place of longtime sponsor American Airlines, while Cal had not previously had a sponsor for what had been called Memorial Stadium. In addition to these two deals, FTX’s other sponsorship deals in sports included a variety of agreements with Major League Baseball, Formula One’s Lewis Hamilton, and the Champions Chess Tour. 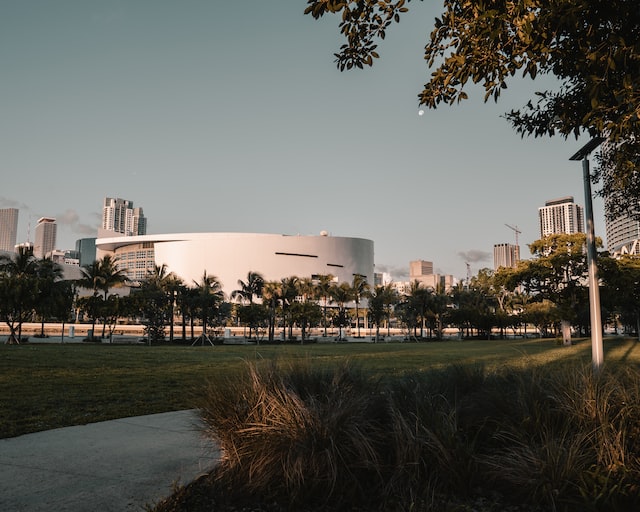 Crypto as a growing sponsor

Individuals also worked with the company — including some of the biggest names in American sports: Tom Brady, Shaquille O’Neal and Steph Curry are among those who have done promotional work for the company.

FTX isn’t the only cryptocurrency-centered business with naming rights in sports — see also Los Angeles’ arena, formerly known as the Staples Center. Home to the Clippers, Lakers, and Kings, it has been known as the cyrpto.com Arena since last Christmas in a deal that was estimated to be worth some $700 million over its twenty year term, more than six times the previous agreement.

But should sports franchises be especially wary of business from the world of cryptocurrency? After all, Enron, who had the naming rights to the Houston Astros’ stadium, and Adelphia, a Pennsylvania-based Internet provider, who went bankrupt not long after acquiring the rights to the Tennessee Titans’ stadium, worked in seemingly more ‘mainstream’ lines of business. Cryptocurrency may be seen as a fringe movement by some, but all evidence points to it being here to stay.

Does cryptocurrency mean risk for sponsorships?

However, it’s not yet known what precisely caused FTX’s bankruptcy. The material nature of its crash came about when the company begin to undergo scrutiny as a result of its close relationship with Alameda Research, a trading firm founded by FTX founder Sam Bankman-Fried. A mooted sell-off from another exchange, Binance, also caused the company’s proprietary currency, FTT, to plummet, before Binance backed out of the deal last week, citing a liquidity crisis and a potential investigation by the Securities and Exchange Commission.

Thus, rather than cryptocurrency itself being the root of the problem, it more likely simple mismanagement on the part of those that control it. The answer, in this regard, likely lies somewhere between a tendency to scoff at the potential for lasting success for businesses in the world of cryptocurrency, and a wholehearted embrace of them.

Like any business, the issue, particularly with regard to the stadium naming deals, comes not in the nature of the business itself, but in the valuation it had offered, especially over the long term when compared with industry norms. Caution, indeed, is best exercised as a matter of due diligence, not because of any one industry, but as a matter of course.