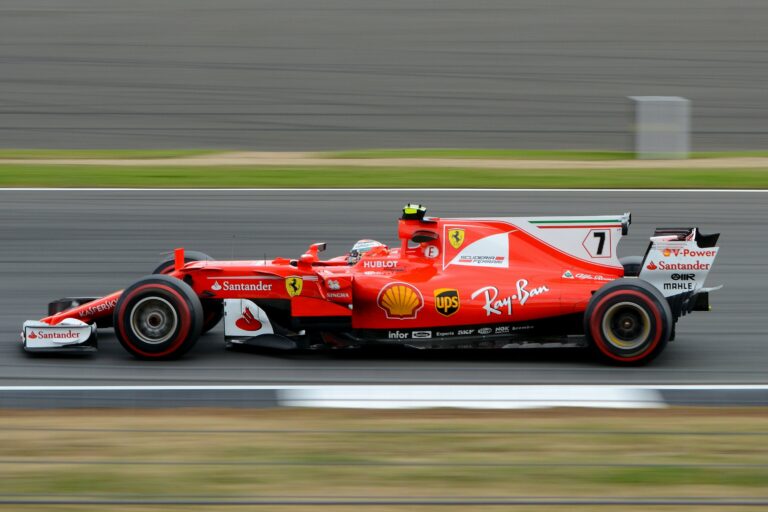 Scuderia Ferrari, the Formula One team, has added a new premium partner to its sponsorship portfolio. This partnership is in the form of blockchain and NFT technology specialist Velas Network. With the exception of the team’s relationship with Marlboro, the premium partner tier is the team’s highest-paying sponsorship tier and includes oil company Shell, Spanish bank Santander, and now Velas Network.

Learn more about the newest Formula One news, including their intriguing content relationship with the NBA.

This exciting multi-year agreement with the Swiss-based company calls for the development of exclusive digital content for Scuderia fans. Of course, Velas will also be the title sponsor of the Ferrari Esports Series and the team’s online mono-brand series. Not only that but also the esports team that will compete in the F1 Esports Series.

It was only natural for Velas to collaborate with another icon, Ferrari, after developing a next-generation blockchain that prioritises both sustainability and performance. Velas has pioneered a range of technology into the blockchain, which will now be featured at the pinnacle of motorsport.

This Ferrari agreement comes on the heels of a slew of motorsports agreements struck in the blockchain space last year. Following its partnership with Aston Martin in March, Crypto.com signed a deal as a top-tier Formula One sponsor this summer. Not only that, but McLaren Racing, which runs Formula One and IndyCar teams, agreed to build an NFT Platform with blockchain network Tezos. Furthermore, the Mercedes-AMG Petronas F1 team signed a long-term agreement with cryptocurrency exchange FTX at the end of September.