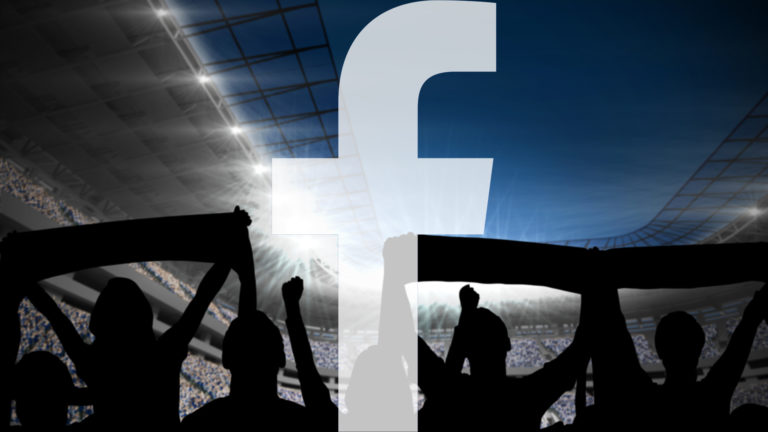 It’s no doubt that the effect that social media has on not just been onto different forms of sport, but also on our daily lives. With more than two billion users on Facebook that is a little over 15 years old, it’s reached forms of popularity that perhaps no other network has been able to achieve since, especially when it comes to sports brands.

While there has been competition from other services over the years, it appears that from a sports perspective, Facebook has been able to show its importance that it has on brands and the way to market them to a unique audience. Here’s a look at how the network has with numerous sports brands.

With the way the social network works, the number of “likes” on Facebook can serve as a measurement of interest and/or popularity in a particular brand, product, or personality. Nevertheless, sports brands have been featured on the 50 pages that have been the most followed on the network, with football being the top sport. Real Madrid, FC Barcelona, and Manchester United are the three major clubs to appear on the list alongside the two most recognizable figures in the sport in Lionel Messi and Cristiano Ronaldo. The Portuguese superstar is currently the most-liked individual on Facebook, with over 120 million followers.

For many brands to be able to capitalize on its form of popularity, the importance of content and being able to execute it to a certain audience is by demonstrating its uniqueness in numerous different forms of ways. The ability to also monetize and have that kind of freedom on any form of content, be it to geolocalize on a page, has shown the importance of Facebook and sports brands have had and its plan to execute it properly.

Frédéric Fausser, the CEO & co-founder at Samba Digital, spoke about how that importance and how different forms of changes can be to the benefit of the content creator and to generate that attention when needed.

« Facebook, as you know has been through a lot of changes in its algorithm and therefore it can be difficult to get an organic reach. Nevertheless, I think what has been really important for them has been trying to increase that organic reach and interact with your audience to generate a sort of partnership when needed. I would say that it’s the best-used practice when it comes to trying to utilize different features. «

With many types of social media networks, it’s still going to be interesting to see what the future holds for a juggernaut like Facebook. The impact that it has had on pop culture has made it a household name, but with that came many changes as well. For the sports brand, in particular, there are many ways that even though it perhaps hasn’t reached a current and modern audience who are consumed by sports on applications such as Instagram and Twitter for example.

Those challenges that Facebook encounters will be trying to convince a younger audience to use its platform. Studies show that fewer young people over the last few years have not been on Facebook, with one study showing that Americans from the ages of 12 to 34 has decreased from 79% to 62% in the last three years. Because of this, we have seen Facebook lose out on Instagram, Twitter, and other forms of social media because of the audience that it generates.

We have seen many other examples as well where Facebook has been able to take advantages that perhaps Twitter or Instagram haven’t been able to do as of yet and it’s been the implementation of Facebook Live, which has seen success in Latin America because of certain transmissions of the CONMEBOL Libertadores and Sudamericana, the premier club competition in South America, by allowing them to broadcast certain matches that cannot be found on television.

Those partnerships have been proven successful with mass audiences and can provide a future blueprint of how Facebook can utilize it properly, but also try to convince a newer generation, who have gotten their attention taken by other social media networks.

To learn more about how Facebook is implemented by our agency, please check out Samba Digital’s Facebook page.