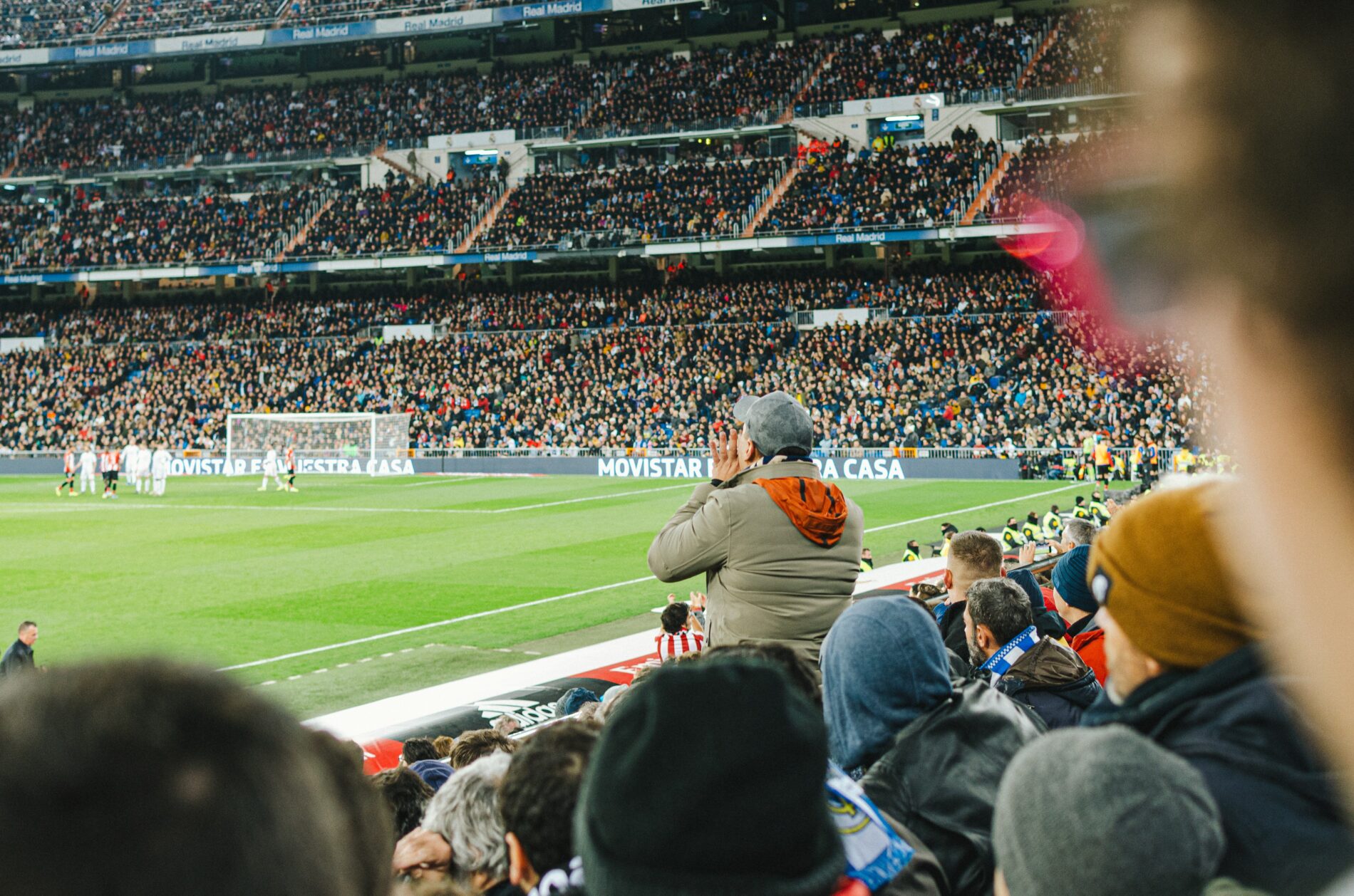 On Thursday, October 13, ESPN begins what the sports broadcasting giant has termed “ESPAÑA Week,” a celebration of the Spanish top flight, La Liga. With a mouth-watering Clásico the centerpiece, as Real Madrid host Barcelona at 10:15 ET on Sunday morning, the network has announced a varied plan that draws on not only the appeal of two of the world’s most popular clubs but also the rich multicultural history of the sport in the country. 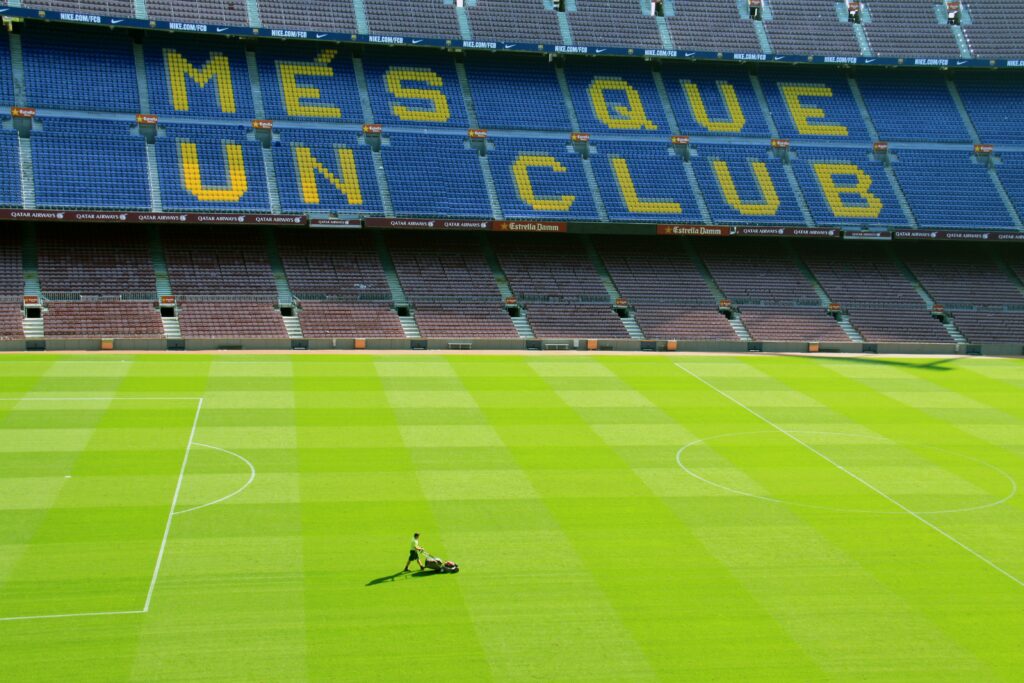 The network had acquired the broadcast rights to the division in 2021, succeeding BEIN Sports, and was doing so at a tenuous time;  just one side had reached the Champions League quarterfinals, and Leo Messi had just left for Paris Saint-Germain. There was a feeling that the property was not as attractive as it had been as a global property, especially in the US, where the Bundesliga and, in particular, the Premier League had done much to build inroads with American fans.

With football (or soccer for their American audience) still recovering from the pandemic, things started slowly for ESPN, but a strong performance in the Champions League from Real Madrid, as well as FC Barcelona’s appointment of legendary former player Xavi helped to revive interest in the league, as did the Catalan side’s acquisition of a number of big-name players this summer, including former Bayern Munich striker Robert Lewandowski.

Now, while the Clásico may lack the guaranteed box-office appeal of Messi and Cristiano Ronaldo, ESPN have taken a different approach to promoting the league, broadcasting nine matches over the next ten days, drawing from a wealth of on-air talent, both in English and Spanish, including Jorge Ramos, Ian Darke, Hugo Sanchez, and more. This multi-lingual approach not only gives a nod to the language of Spain, but to the language of soccer/fútbol here in the US, acknowledging the deep and abiding passion of fans who’ve emigrated here from Latin America. 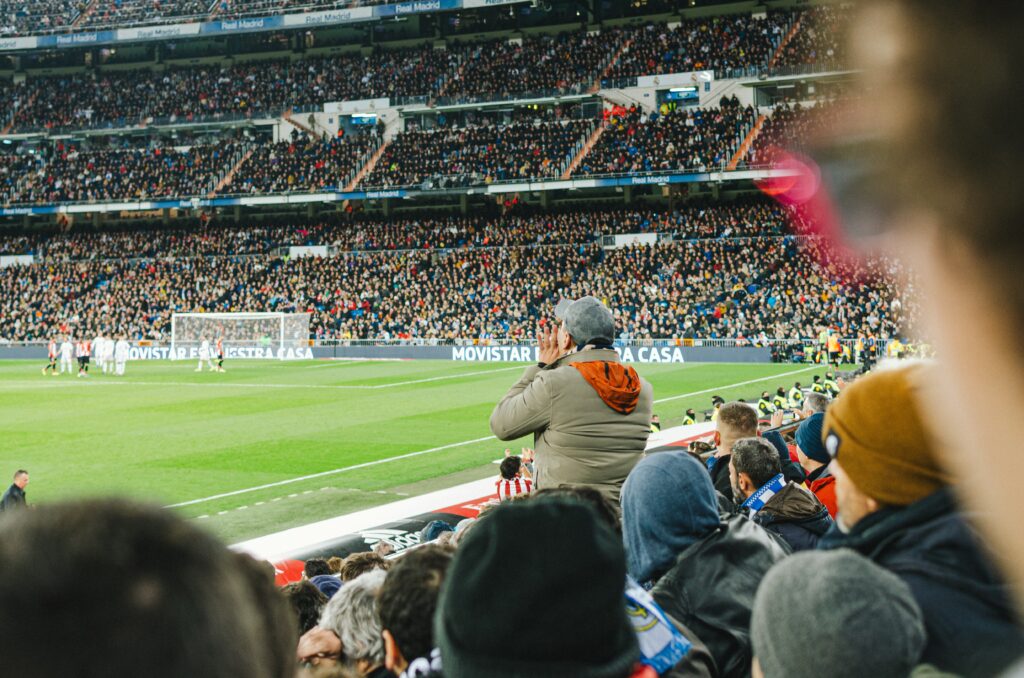 A trip across Spain

With an evolving league, and the sport’s continued growth, this represents a radical shift on ESPN’s part, moving away from the star-driven marketing that characterized how the league was sold a decade ago. While the Clásico is still the deserved centerpiece of the next week, ESPN will also broadcast matches from Seville, Cadiz, and Barcelona, the last of which sees the Blaugrana taking on an exciting Athletic Club side next weekend.

Woven into this tour of the country will be special editions of ESPN FC and Jorge Ramos y Su Banda, the network’s two football-focused talk shows, broadcast live from Spain. This will give viewers a special look at footballing culture in the country, connecting with them in their own languages in a way that will show both the parallels and differences between fan culture on both sides of the Atlantic.

In addition to these special programs, La Liga results and analysis will also take the lead on the network’s legendary SportsCenter. This will also be accompanied by special episodes of Fuera de Juego, their magazine show focusing on football in Spain. The week will also feature an exclusive interview with Valencia and US Men’s National team midfielder Yunus Musah, as well as an expansive campaign across social media. This all makes for a unique and immersive experience across the network’s outlets for the course of the week.

To wit, this depth of experience when it comes to providing focus on a European football league has never been done before, and ESPN are breaking new ground. With the focus on the upcoming World Cup, appetites for football are high. The network’s commitment to creating a bilingual, holistic experience for fans in North America is thus an impressive work of marketing.