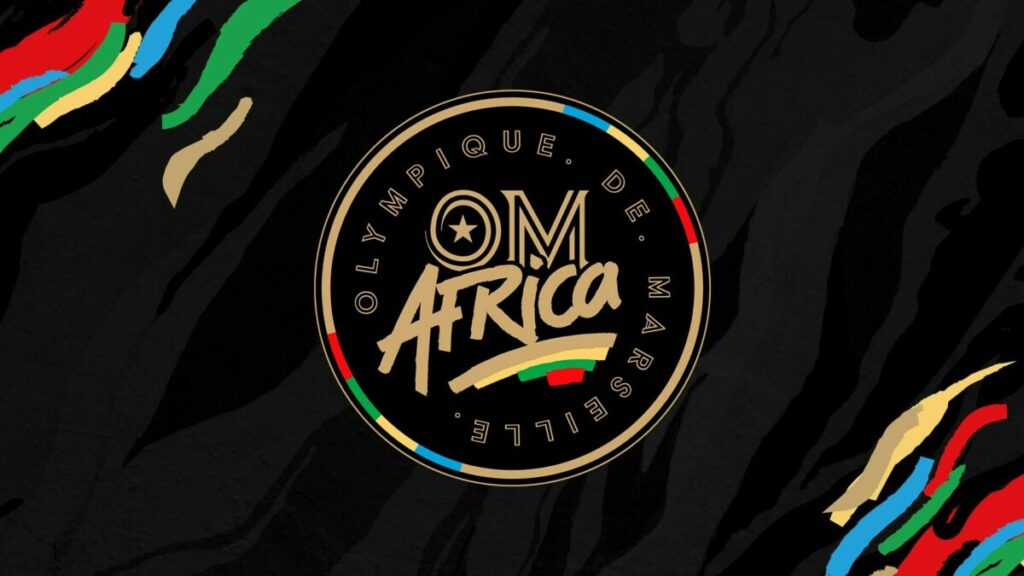 Samba Digital accompanied the development of OM in Africa in the Maghreb region but also in three key territories of West Africa: Ivory Coast, Senegal and Cameroon. The links between OM and Africa have always been very strong. Through dedicated actions and the launch of its OM Africa program, Olympique de Marseille wishes to connect with local audiences and engage the fans. 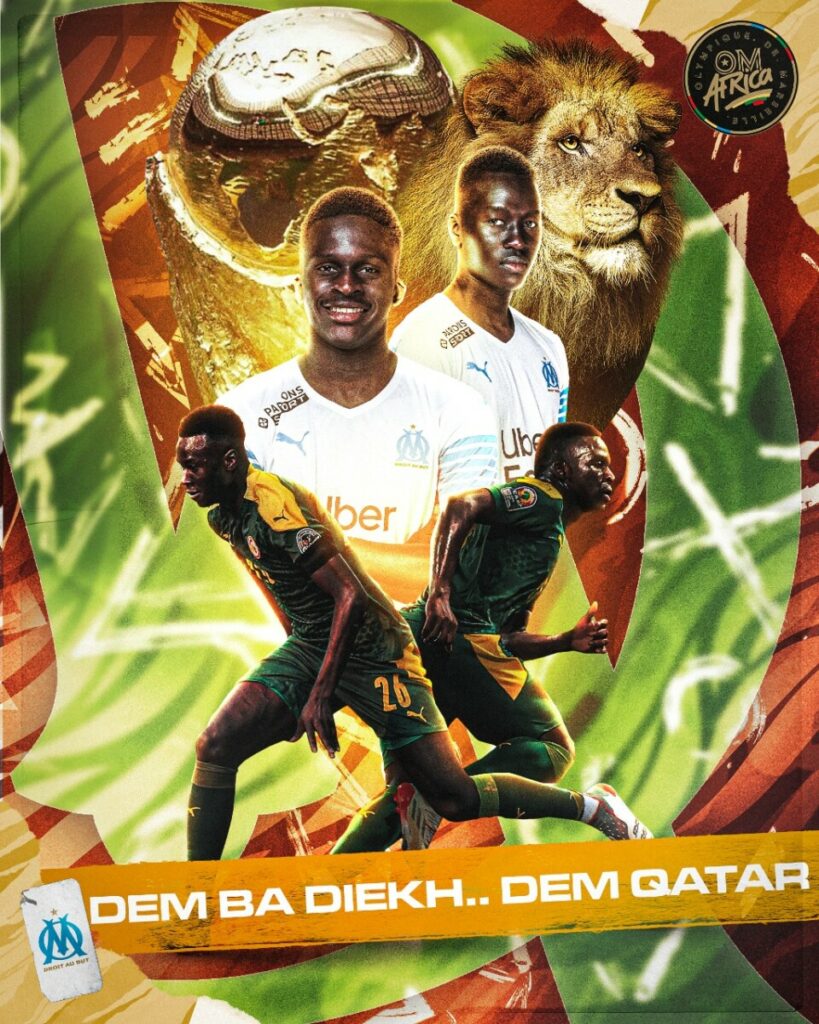 For OM to strengthen its link with African fans, Samba Digital has put in place a strategy based on three central pillars:

– Highlighting the past and present African players of Olympique Marseille through the creation of original content with a local accent.
– The organization of interviews
– Celebrations of major dates.
– Reactions to trends in key target countries.
– Use of regional dialects on the occasion of major events.

– Regular video content production with local fans
– Meeting with club ambassadors – Organization of soccer matches against fans from other clubs. 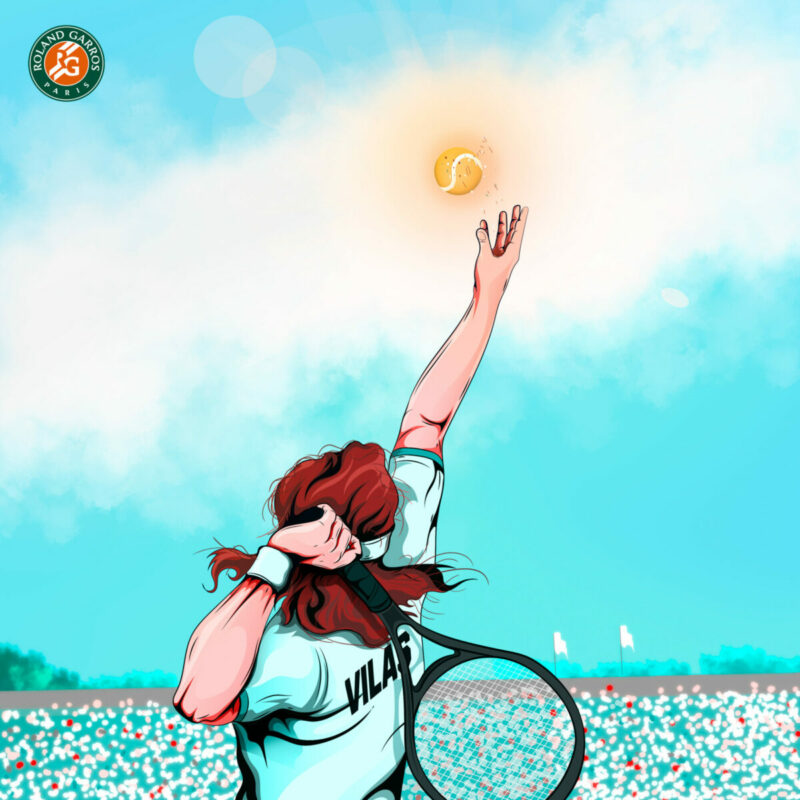 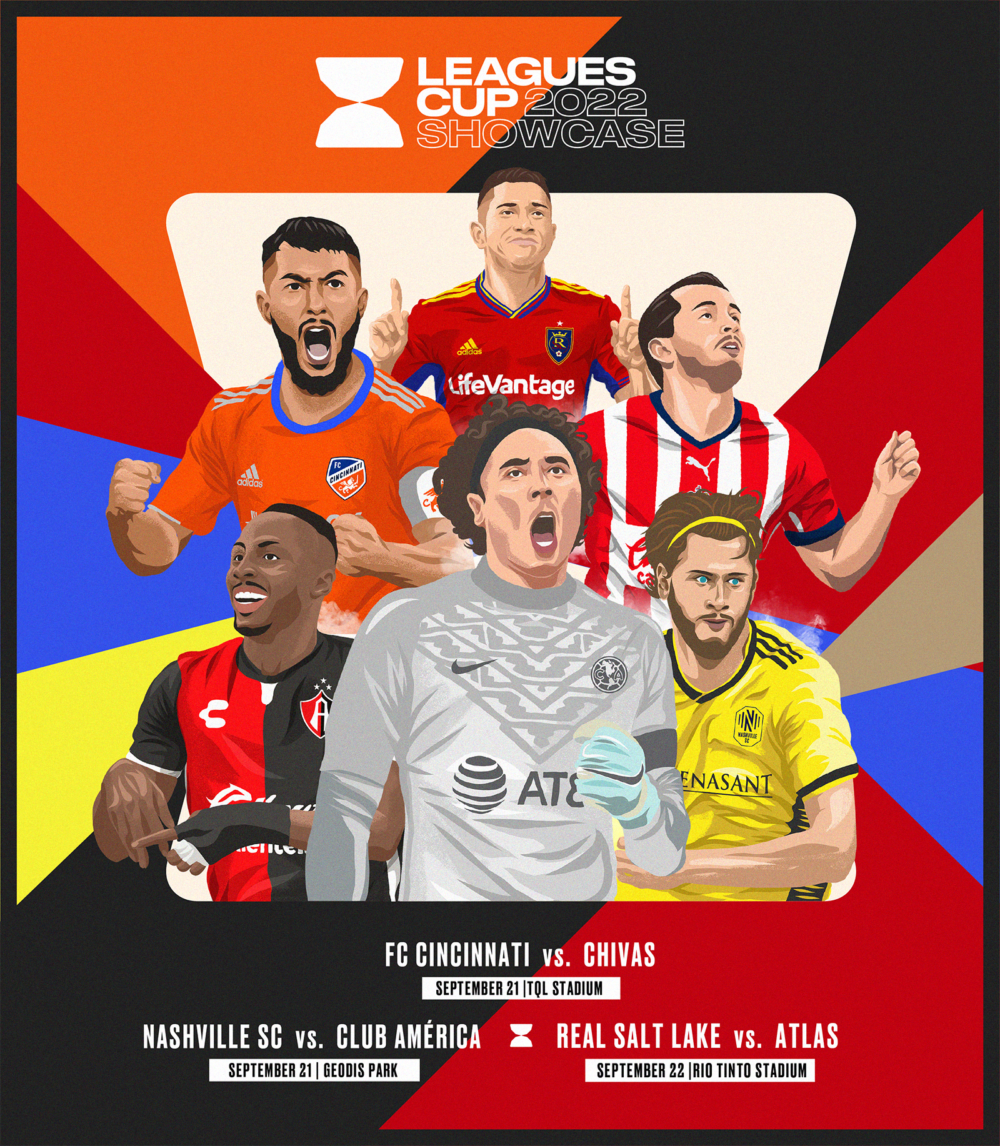