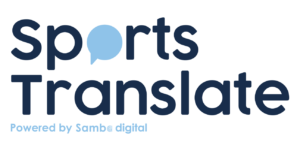 Our Samba Digital Sports industry team are top notch translators that are expert in catching the eye of the potential customers in Brazil and help to grow your business. 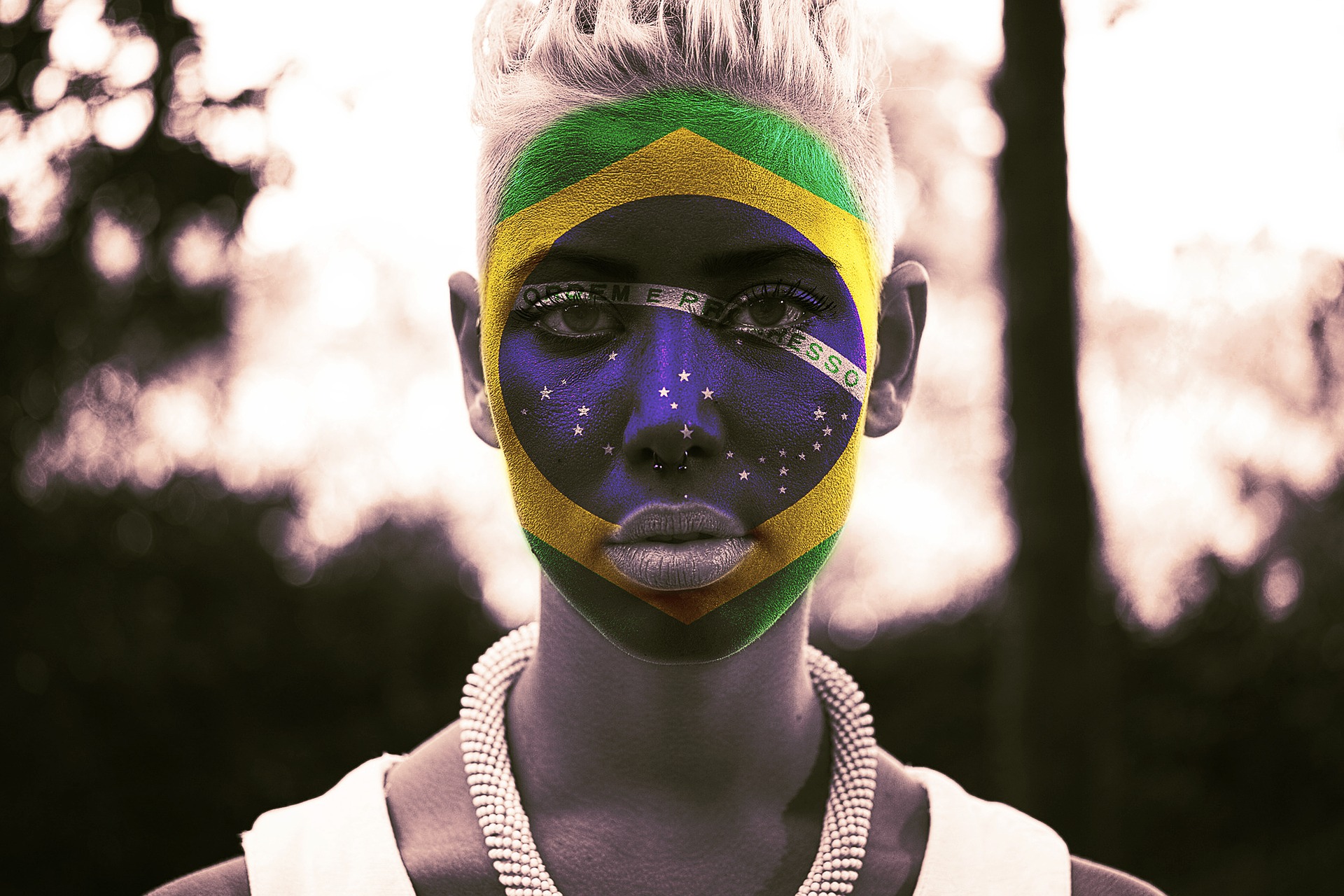 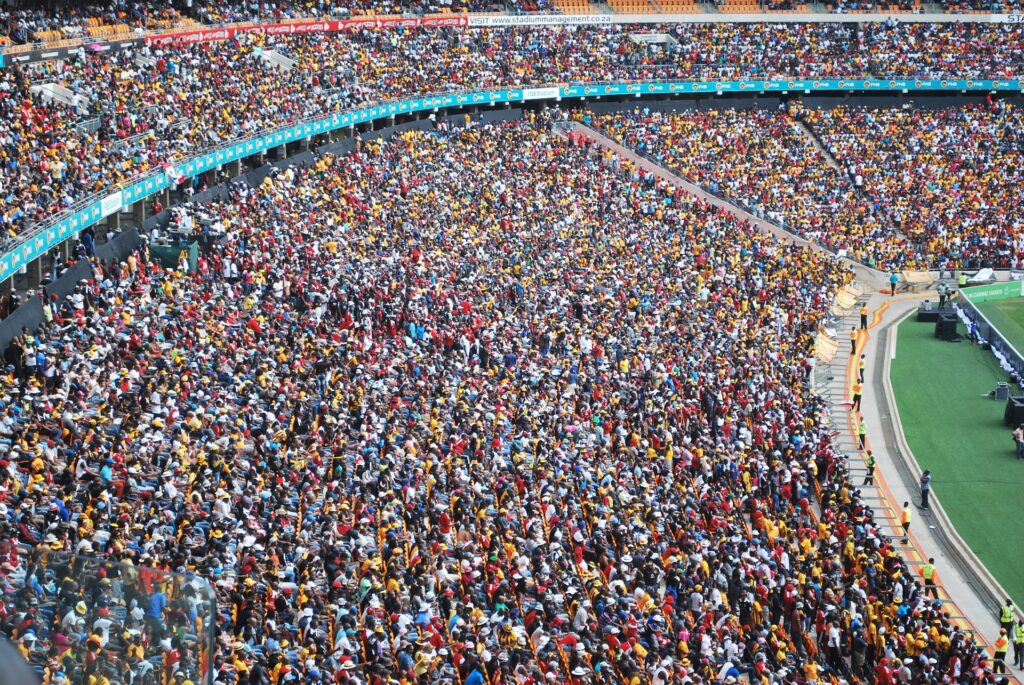 FIFA is the biggest sports tournament in the world of football and sports in general. In 2014, the FIFA tournament was held in Rio de Janeiro, Brazil, and it made over 672 million tweets which were viewed by billions of fans. Because sports brings people together from across the world, it is very important for translating agencies like Sports Translate Social Media Samba Digital to have a global outlook. Our highly qualified experts, who are among the best translators, will assist you with your translation needs

some of Our Clients 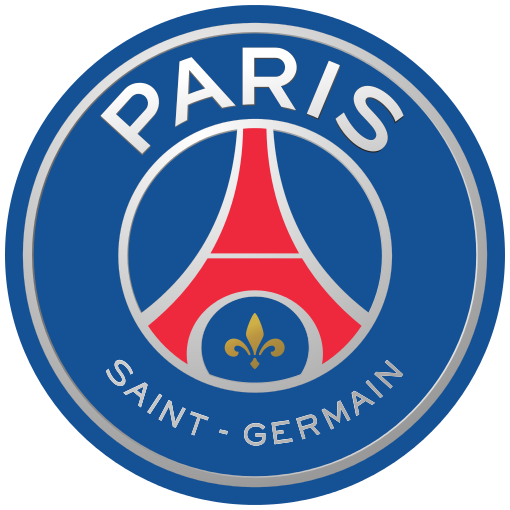 Why Is It Important To Post In The Local Language Of Your Fans On Social Media? 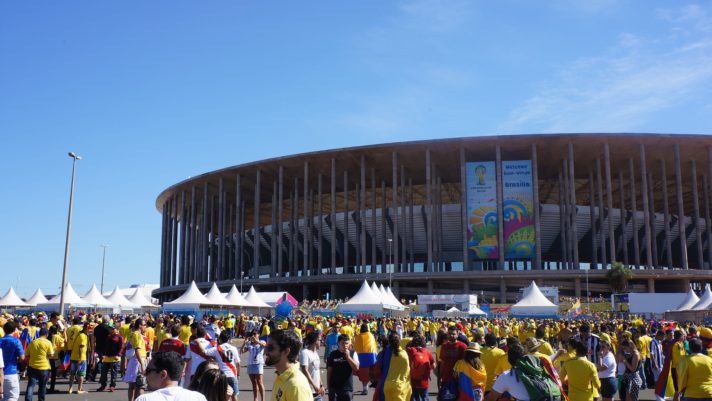 The biggest benefit of social media is that you can view your favourite content instantly from anywhere across the world. Therefore, we at Sports Translate Social Media Samba Digital help to translate the sports commentaries in the native language so that the international audience tunes into the action with the domestic viewers at the same time.

Although the majority of the viewers are English, agencies like Sports Translate Social Media Samba Digital, which provide separate dubbed versions of the content in the native languages of the countries, are more likely to successfully engage with the fans.

Brazil is a highly populated nation with the most number of football fans, and the reason is pretty simple because they have produced one of the world’s greatest football players ever. Their national game is Soccer, and you can find football enthusiasts in every corner of the city.

Football is the world’s most-watched and loved sports, and we at Samba Digital know that. What if we tell you that even if there are so many football fans worldwide, still there are people who can’t engage with it due to language issues. Brazil’s native language is Portuguese, and they need someone like Sports Translate Social Media Samba Digital who can help them to connect to the game.

Why Is Samba Digital The Right Agency For The Translation Of Your Content?

Sports is the most common international medium through which people are able to connect their passion, emotions and excitement. This is why you need a professional translator who can deliver all content in multiple languages fluently and culturally.

We at Samba Digital have one of the best professional multilingual translators that will fit your local sporting language needs. In addition to that, we have leading technological solutions for translations that help our professionals to translate your desired sports content with speed and accuracy.

Some of the other steps taken by Sports Translate Social Media Samba Digital to deliver high-quality content are :