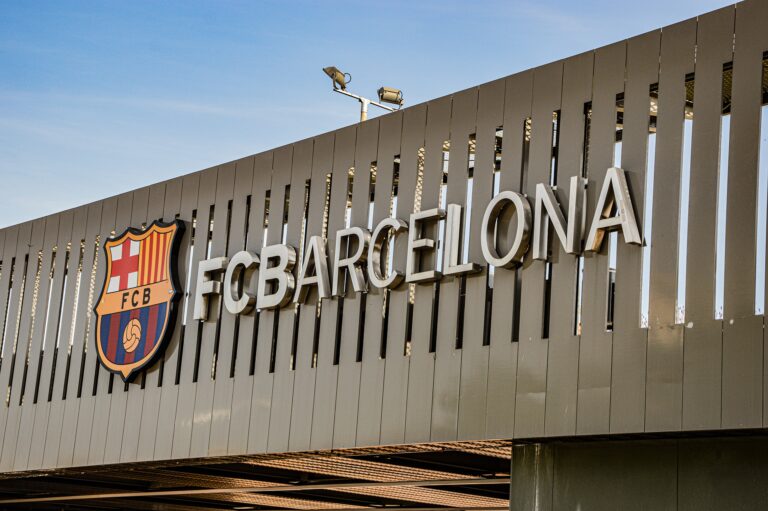 With more esports clubs within major teams, the Spanish soccer heavyweights Barcelona are joining the League of Legends (LoL). With this move, the squad will compete in Spain’s Superliga, the game’s premier level tournament, beginning in 2022. Barcelona will take over the Superliga spot recently vacated by Catalan team S2V.

The league, run by Mediapro’s Professional Video Games League (LVP), has seen a surge in popularity in recent years. They almost reached a record-breaking five million viewers during the summer 2021 season. This year’s competition drew over 2.6 million viewers, a 39% increase over last year.

Click here to read the most recent esports news, including Roc Nation’s establishment of a new esports division for athletes.

With the new league on the horizon, fans will be able to watch the 2022 Superliga live on Mondays and Thursdays, as well as on the Ubeat television channel.

Learn more about Spain’s moves in other sports, such as Spain, Portugal, and Switzerland’s joint candidacy for EHF Euro 2028.

As one of 10 teams competing in the Superliga, Barcelona will join legends such as Movistar Riders, G2 Arctic, and MAD Lions Madrid. Furthermore, Barcelona defender Gerard Pique will co-own a team in the league with prominent streamer Ibai Llanos. This LoL entrance expands Barca’s portfolio of established esports teams, who have participated in eFootball, Rocket League, and Hearthstone. This move will assist Barcelona in consolidating and expanding audiences, something they have been able to do for more than a decade.