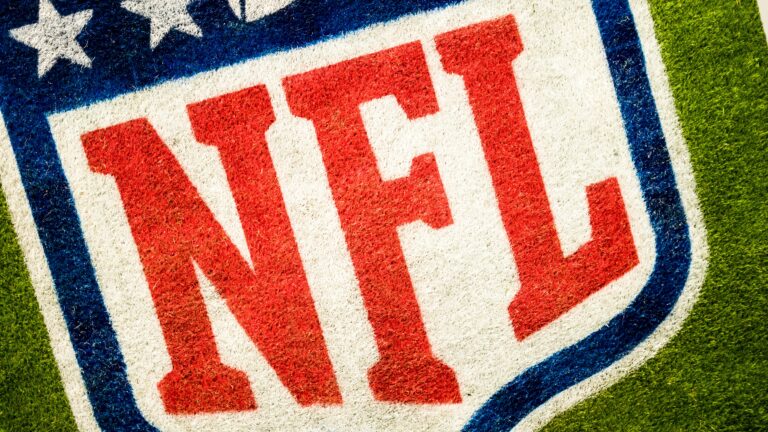 Exciting news from the world of American football, as the NFL revealed its far more grand plans for the Brazilian market. This might be due to the fact that this market has the greatest potential for growth. Not only that, but they are the most involved in American football on a global basis. With this in mind, the league established the first virtual shop in the country. This online experience will be created in cooperation with Netshoes, a sports e-commerce platform, and Fanatics, an NFL Global partner.

With this transition, this store will now sell exclusively official items. As part of this exciting deal, fans can stock up on jerseys, t-shirts, sweatshirts, and hats from the 32 teams that are currently battling it out in the world’s most popular American football league. The objective of this online venture is to grow the Brazilian market. And they intend to gain and connect a larger number of followers with this digital strategy.

To service the expanding local NFL fan base, the NFL will collaborate with Fanatics and Netshoes, Brazil’s leading e-commerce company. Meanwhile, this market knowledge will enable them to provide a wider choice of items to their devoted Brazilian followers.

Learn about the NFL’s most recent virtual collaborations, such as its deal with Twitter, which now includes Twitter Spaces.

This is undeniably exciting since the official internet store marks the first time the NFL will sell official items in Brazil. Year after year, the league’s popularity grows. The country today boasts more than 27 million fans of the sport, which is only available on Disney Group networks in the country.