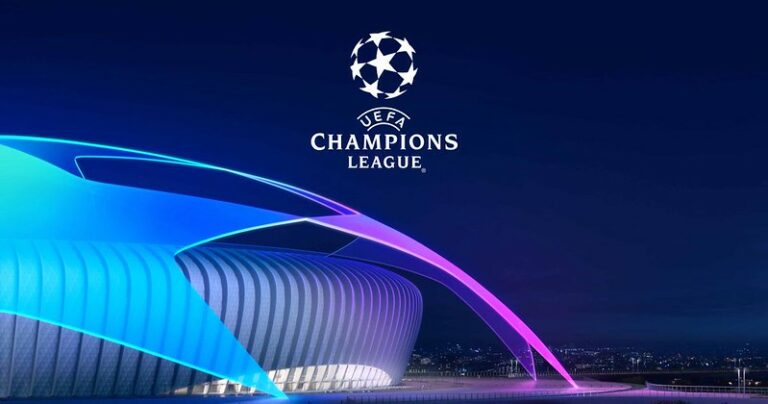 TNT Sports and TikTok Expand Their Collaboration to the Champions League

TNT Sports, WarnerMedia’s sports department, and TikTok announced an extension of their relationship in Brazil and Mexico last week. With this exciting news, TNT Sports fans who watch Champions League matches on TikTok will also have a second screen each match day. On this second screen, fans will witness two-hour live highlight shows with real-time plays and witness important goals.

Fans will also gain access to unique highlights and archive videos from the world’s top club tournament’s history. This feature, allows fans to relive memorable moments from the tournament’s history. Fans will also discover trends and challenges that will motivate all TikTok users to cheer for their favorite teams. This is particularly exciting because it is the first collaboration between the businesses following their victory at Uefa Euro 2020.

This is not all, in addition to pay-TV games on TNT, TNT Sports will carry the 2021/2022 Champions League season. As part of this viewing experience, fans will have exclusive viewing on the HBO Max streaming platform. Not only that, but fans can also discover interviews, special reports, live stadium content, and post-match analysis.

Prior to the start of this thrilling season, Warner Media’s sports content brand invested in new identities for the broadcast teams. This investment includes narrators like Leandro Mamute and Camilla Gomes. There will now be icons from the previous seasons, like Cafu, Nilmar, and Guilherme Alves, three former players who made their debut in the comment function.

Learn more about Uefa’s ever-changing approach to trends, such as the extension of Topps’ contract to provide Champions League NFTs.

This exciting partnership is also benefitting TikTok’s sports-based growth strategy in Brazil. This platform currently has deals with the Copa do Nordeste and the NBB to exclusively show football and basketball contests in the Brazilian market, in addition to airing games in cooperation with TNT Sports.