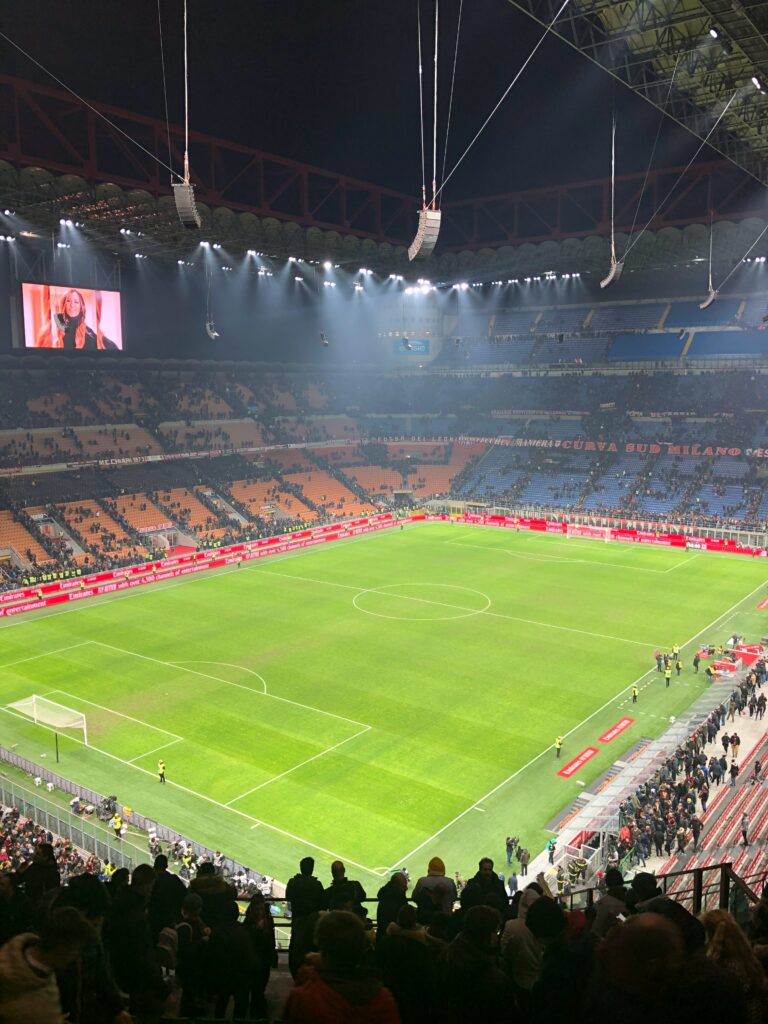 With the Serie A season well underway in Italy, the top-tier league will now provide virtual advertising throughout all 380 of its games. This will be the first time since the Interregional Sports Group teamed up with the specialized technology firm Supponor to build a fresh new low-cost software-based solution this season. This partnership unlocks the potential of the league’s 20 clubs, opening up commercial options in a variety of regions and venues across the world.

This groundbreaking AI-powered solution is notable since it is the first of its kind. This innovative AI-powered solution will be hosted by Serie A’s new international Broadcast Centre in Milan. The league will be able to use this technology to install virtual goal mats and virtual perimeter advertising. Of course, that’s not all; each season’s championship games will feature virtual bench/dugout advertising and other one-of-a-kind virtual items.

Learn about Serie A’s most recent efforts, such as the inclusion of Serie A video to OneFootball’s Italian portfolio.

Using this display technology, sponsor logos will be all over sports TV programs. This will allow rights holders to increase their advertising inventory while also differentiating marketing for various broadcast zones. Not only that but they will be able to sell the same assets many times.

ISG had previously established its own virtual advertising system before renewing a three-year rights buy-out arrangement with Serie A to run and sell worldwide virtual inventory for the league in August. This previous move for ISG was only done throughout matches when it was commercially viable.

Meanwhile, Supponor’s previous virtual advertising approach required costly hardwired boards in stadiums. Not only that, but cameras require additional gear, with some systems costing up to $1.2 million dollars.

This new technology will be able to function independently of the Serie A IBC and without the use of hardware. This will allow the technology to be used in less attractive matches when the economics turn around quickly. Supponor technology has seen a huge advance thanks to a huge funding infusion from ISG. This funding was thanks to thespecialized technology firm’s previous relationship with ISG, in which ISG has a share in Supponor. Supponor and ISG have worked together on a number of athletic projects since the company’s founding.

Click here to find more about Serie A’s ongoing investment in essential technologies, including a collaboration with Google to combat digital piracy.

Given the ban on gambling sponsorships in Italy, as well as the fact that the league’s primary sponsor, TIM, is only aiming to activate in Italy, virtual advertising is extremely important to the league and its teams.

Fiorentina, a Serie A club, revealed last week that it had signed a deal with gambling business OlyBet. With this collaboration, this betting house will become the team’s Official Regional Betting Partner in Europe. OlyBet branding will be on LED boards during live broadcasts of the club’s home matches, thanks to virtual advertising technology.