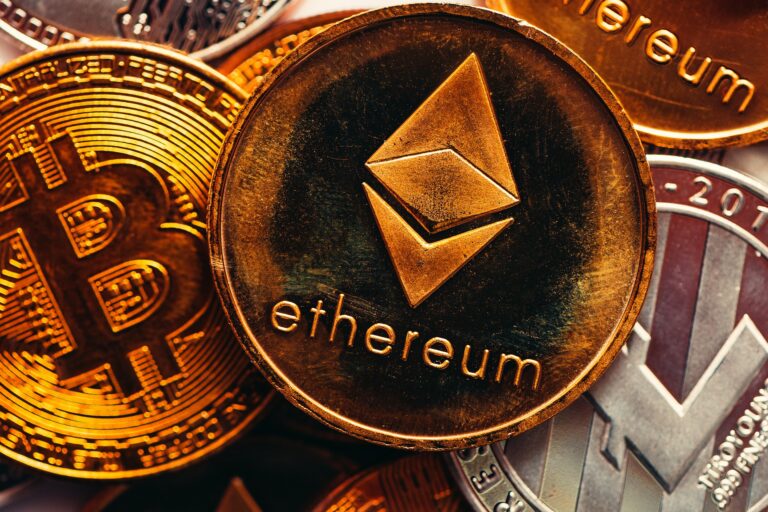 Last week, the French firm Sorare made headlines by announcing a major investment round. SoftBank’s Vision Fund led a $680 million Series B round, valued at $4.3 billion dollars, according to this announcement. Sorare, a forward-thinking firm, has created a fantastic NFT-based fantasy football platform. Each digital collectible is registered on the Ethereum blockchain as a distinct token in this process. Players can then purchase and sell cards from one another.

Read more about how NFTs have grown in popularity, prompting Uefa to extend Topp’s contract to include Champions League NFTs.

So, what distinguishes Sorare from the competition? They have worked with an incredible 180 football clubs, including some of Europe’s most well-known clubs, such as Real Madrid, Liverpool, and Juventus. With this new release, they are raising the standard for other companies in the industry.

As a result of this finance, the company plans to expand into new sports and build an office in the United States. They also intend to hire additional workers and invest significantly in new and improved marketing efforts. With this in mind, fans should anticipate more professional sports cooperation announcements in the future. Atomico, Bessemer Ventures, D1 Capital, Eurazeo, IVP, and Liontree are among the investors in the round, in addition to SoftBank’s Vision Fund. Not only that, but several of the startup’s previous investors are returning, including Benchmark, Accel, Headline, and others.

Learn more about the innovations made by firms in the field of NFTs, such as DraftKing’s relationship with Autograph for a new NFT Marketplace.

Sorare can generate revenue by adding new cards on the platform with this latest update. These players can then go out and purchase the new cards to add to their collection. Collectors can also manage a team of players and earn points based on their performance in real life. As the value of a card fluctuates, these fans may have good days and bad days. With this in mind, users frequently buy and sell cards from other dedicated players; third-party websites even assist in the tracking of auctions. Since the beginning of the year, a total of $150 million worth of cards have been traded on the platform, indicating that these tokens are becoming increasingly popular.

Despite this high level of transactions, there is still a lot of room for user development, with 600,000 registered users and 150,00 users purchasing a card or forming a team every month.

Many have observed the enormous promise that blockchain and NFTs have brought to bringing a new way for football teams, footballers, and their supporters to feel a closer connection with one another. As a result, this has significant potential to establish the next sports entertainment powerhouse, delivering Sorare to more football fans and organizations, and bringing the same concept to other sports and sports enthusiasts globally.

One of the most effective ways to introduce new individuals to NFTs is through fantasy sports activities. That is most likely why NBA Top Shot is so popular among basketball lovers. These sites have turned into fantastic gateways into the bitcoin realm.