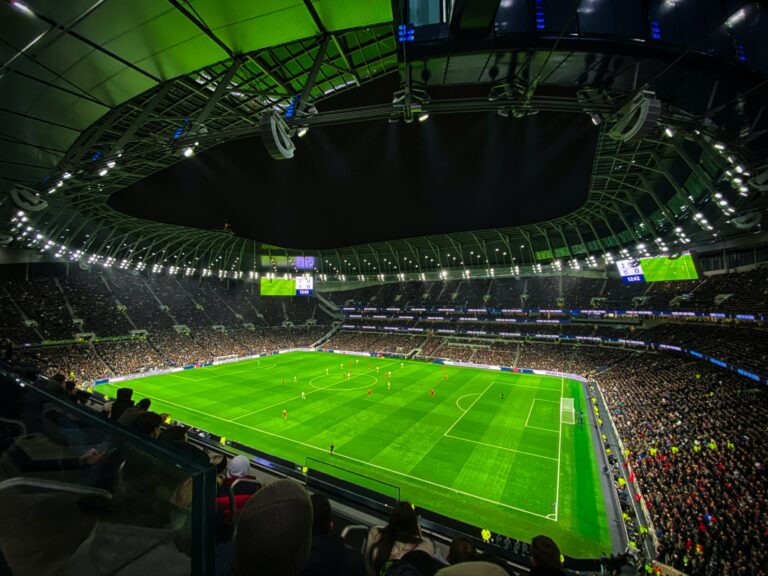 When it comes to Topps, the Uefa has gone one step further by increasing its already intriguing deal. By expanding this deal, they’re paving the way for the production of non-fungible tokens (NFTs) for the European soccer body’s club competitions. Topps will continue to be the exclusive and official collectibles partner of the Uefa Champions League as part of this agreement. As a result of the new agreement, they will also continue to be the official collectibles partners of the Uefa Women’s Champions and Europa Leagues, as well as the inaugural Uefa Conference League.

Learn more about Uefa’s efforts to go digital, including how DAZN and YouTube are bringing the Uefa Women’s Champions League to fans across the world.

There are minimal details available on the types of NFTs Topps will create at this moment. However, with the requisite third-party IP permissions, the organization has confirmed that famous moments will be made into digital collectibles. Topps has been the official collections partner of the Uefa club championships for the past six years. This isn’t their only soccer contract; they also work with Major League Soccer in North America and the Bundesliga in Germany.

Champion League viewers in Europe and beyond will benefit from the new contract. Thanks to these tokens, fans can relive their best performances, as well as their most memorable moments from each season. To go along with their role as Uefa’s official partner in collecting, they’re also bringing collectibles to a new level.

Read more about the Uefa Champions League, including HBO Max’s purchase of rights in Brazil and Mexico.

Digital collectibles are gaining steam, with Spain’s LaLiga recently announcing a partnership with blockchain digital collectibles and fantasy platform Sorare. With this news in mind, Uefa has now become the newest soccer institution to enter the world of NFTs. Topps will benefit from the new contract in a big way. This boost was much needed after the firm’s deal fell through after it was revealed that the corporation’s 70-year relationship with Major League Baseball (MLB) was coming to an end.