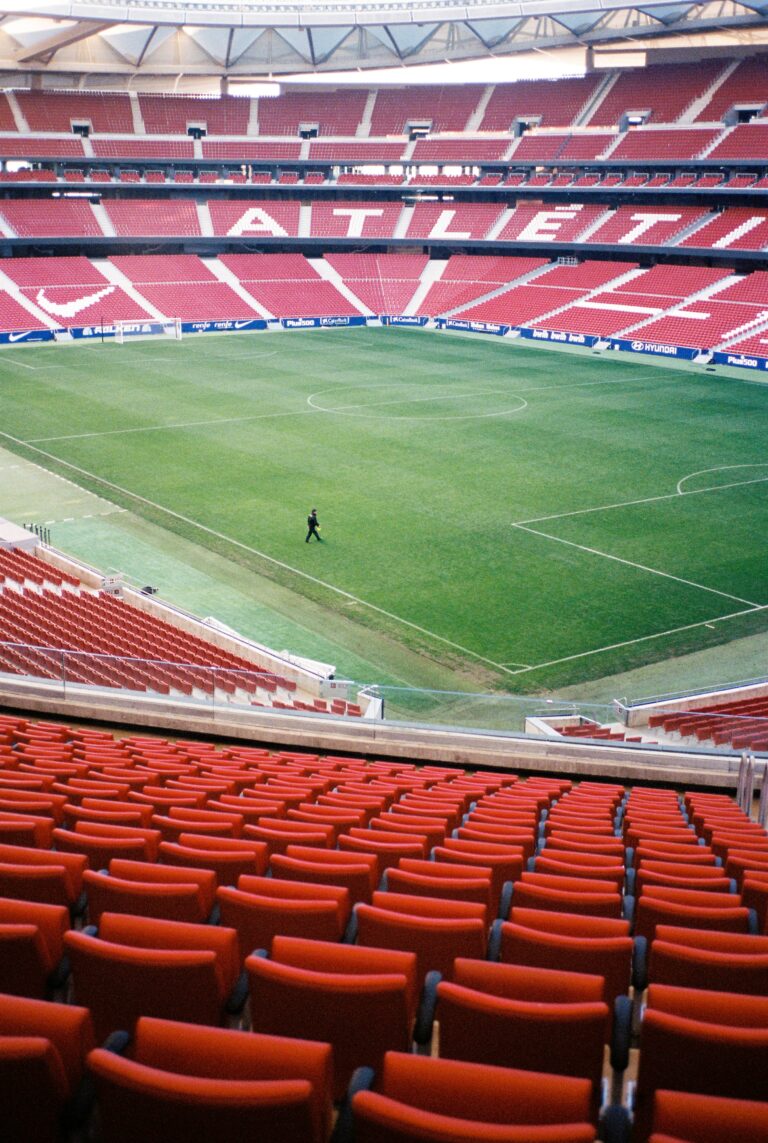 There’s been news that Betway has signed a sponsorship deal with Atlético de Madrid. As a result of this new deal, Betway will become the official sports betting partner of the current Spanish champion. This exciting sponsorship will continue for the next two years as part of this newly formed partnership. However, despite the contract’s enticing features, there will be no shirt exposure. Due to this new arrangement being negotiated on an international basis, fans from all over the world will be able to enjoy its benefits with the exclusion of Spain and Asia.

Betway will have the option to advertise in dazzling lights at both national and European championships. As part of their approach, their brand’s logo will be shown on LED advertising screens at the Wanda Metropolitano Stadium. As part of the agreement, the betting firm will still get to leverage Antoine Griezmann’s comeback. Not only that, but Betway can use Matheus Cunha’s arrival to create social and digital content.

Betway’s association with one of the best teams in both the LaLiga and the Champions League, two of the most-watched athletic competitions in the world, will bring more exposure to the brand, which has an ambitious global aim.

This is an intriguing collaboration as it is the first time Atlético de Madrid has partnered with Betway outside of Spain. They are a major player in their field, and their backing will be critical to the club’s international expansion plans.

Learn more about football’s efforts to engage with betting services, including Serie A securing betting and data rights after joining Stats Perform.

Last season, Betway had a number of large sponsorships in Spanish football. Their large portfolio includes masters, with clubs such as Betis, Levante, and Espanyol, to name a few. Some contracts saw termination by the brand as a result of Spain’s decision to limit partnerships with gambling sites. Despite the fact that Atlético de Madrid’s deal covers the entire world, Spain faced removal for the same reason.