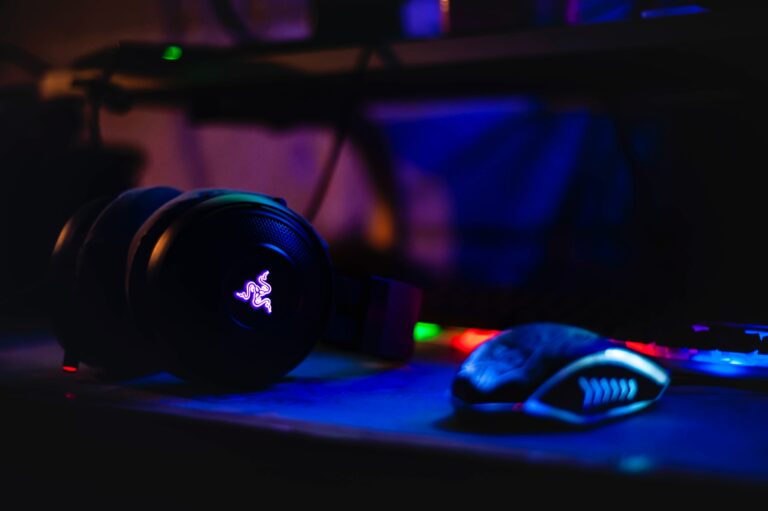 Last week, Razer, the gaming lifestyle brand, announced the start of the second edition of the Razer Invitational –Latam. This tournament is unique in that, unlike regular electronic sports competitions, it will take place entirely online. This tournament will be open to anyone who wants to put their skills to the test on a global stage, providing new talent the opportunity to stand out in the competitive e-Sports field.

Colombia and Peru have joined Brazil, Argentina, Chile, Mexico, Paraguay, and Uruguay on the podium for this year’s tournament, which also competed last year. With these updates, even more Latino players will be able to participate in the competition. This is especially beneficial as Latin America is an area rich in opportunity as well as undiscovered potential, with the popularity of electronic sports skyrocketing in recent years.

More on the world of e-Sports, especially how Brazil has evolved and will continue to grow its connection with e-Sports.

Last year’s competition was broadcast throughout the world, earning the affection of players and capturing the interest of millions. What began as a little endeavor to assist in the development of their community has grown into a highly popular and competitive event.

This year, additional enhancements have will be in place as the popularity of the game grows. Free Fire and CS:GO women’s competitions will go alongside the well-known CS:GO competition. The Razer Invitational – Latam will be split into three areas due to its size and scope: Brazil, North Latam, and South Latam. Teams from these regions will fight for a total grand prize of $15,000, which will include cash and Razer merchandise.

Teams are continuing to prepare for the qualifying rounds. It all begins on September 8th and features players of all skill levels, with the finals scheduled for October 1st through 3rd. With all of this excitement, Razer’s YouTube, Booyah, Facebook, TikTok, and Twitch channels will be live-streaming battles in real-time.

Learn more about how the sporting world and e-Sports are collaborating, including Roc Nation Sports’ new esports division for athletes.

The CS:GO tournament will be going live on YouTube, Facebook, TikTok, and Twitch for those in Brazil. Free Fire, on the other hand, will be available on YouTube, Booyah, Facebook, and TikTok. Exciting giveaways, moments of audience participation, and special appearances by significant regional figures are all planned for these broadcasts.