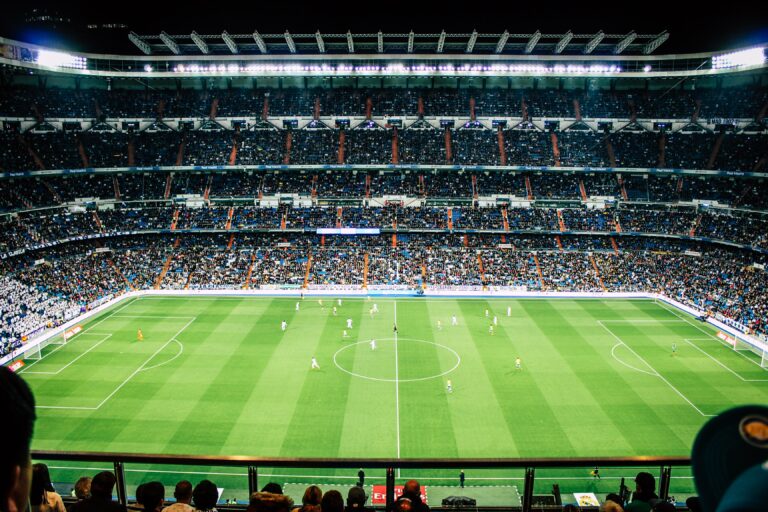 Dapper Labs, the designer of the NBA’s Top Shot digital collectibles, has apparently signed a contract with LaLiga, the Spanish soccer league. This intriguing new partnership will result in the creation of unique non-fungible tokens (NFTs) for LaLiga. These exciting new tokens will provide fans with yet another option to interact with their favorite teams.

Despite the fact that the financial specifics of this alleged agreement have yet to be revealed, the new LaLiga platform is expected to launch in June 2022. According to Sportico, this relationship will be similar to Dapper Lab’s partnership with the NBA, which includes revenue sharing for secondary market sales.

LaLiga’s product is expected to be available worldwide, however, this has not yet been confirmed. With this global reach, they’ll be able to focus their efforts on the US and European markets, in particular. As part of this new endeavor, they will also support Spanish-speaking users.

All of the league’s top-flight clubs will feature on the platform thanks to this exciting new relationship. Of course, this will include well-known teams like Barcelona and Real Madrid. Major video moments from current and previous seasons will be available for purchase. Similar to its deal with the NBA, Dapper Labs will be able to provide real-world experiences to certain LaLiga NFT collectors.

Learn more about how famous clubs like Juventus, as well as tennis stars such as Andy Murray, are entering the NFT realm.

CryptoSlam estimates that since the launch of NBA Top Shot, this platform has processed approximately $700 million in transactions. As if this wasn’t enough, the platform also welcomed its millionth user this spring. In light of these numbers and the fact that they recently obtained a new round of funding valued at $7.5 billion, it’s not surprising that they want to expand into other markets.