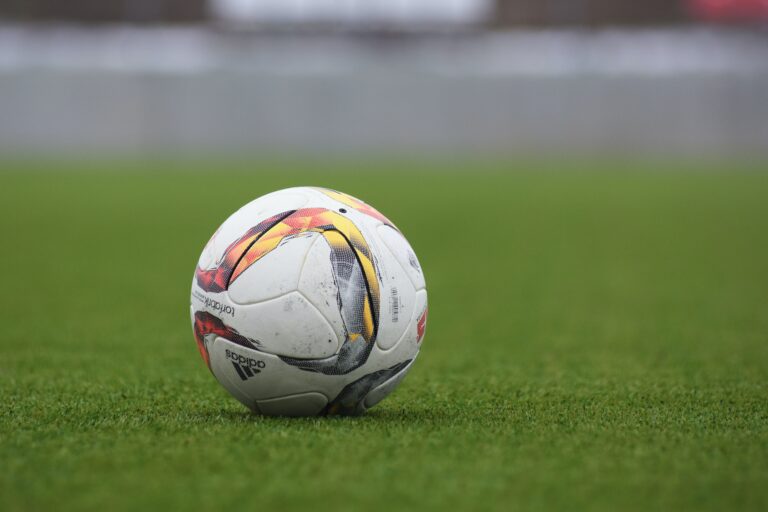 OneFootball, a popular football-based media platform, has dramatically increased its content offering. They now own the rights to a number of Italian leagues, including Portugal’s and Scotland’s top divisions. Not only that, but they were also able to secure non-exclusive highlight footage from Serie A. As a result of this news, Italian consumers will be able to watch live matches and highlights from 12 different leagues and competitions worldwide.

Learn about OneFootball’s most recent deals, including its first National Federation contract with the Brazilian FA.

Thanks to these new features, all live and on-demand material is now available to loyal OneFootball fans for free. Users may watch games on the go with the OneFootball app for smartphones and tablets, as well as the OneFootball website for laptops.

The Scottish Premiership and Portugal’s Primeira Liga are just two of the exciting deals that OneFootball has landed. They will also host the AFC Champions League, AFC Asian Qualifiers, the Chinese Super League, and the Concacaf Champions League.

The J.League in Japan, Liga MX in Mexico, and the United Soccer League in the United States are all part of OneFootball. OneFootball’s portfolio in Italy includes the Austrian Bundesliga and Korea’s K League. Not only them, but also the Regionalliga in Germany’s fourth tier (through a distribution tie-up with the Germany-based Sporttotal). According to the Serie A deal, OneFootball will broadcast highlights of all 380 matches starting at midnight following each encounter during the 2021-22 season.

Learn more about Serie A, including its most recent betting and data rights deal with Stats Perform.

In addition to Italy, OneFootball has obtained the Asian Football Confederation’s rights in Malta, the Netherlands, and the United Kingdom. The deal includes the final round of Asian qualifiers for the Fifa World Cup in 2022. This isn’t all; in 2021 and 2022, they’ll also cover the AFC Champions League. All matches will be streamed live with English commentary on OneFootball, as well as match highlights. Football Marketing Asia acquired this interesting contract, which would provide global rights to AFC competitions from 2021 through 2028. The commercial cycle for the AFC’s 2021-24 season began in April.

This partnership will give AFC competitions more exposure in several of OneFootball’s key European markets. Their adaptable and user-friendly approach to live streaming, as well as a young fanbase of football supporters, will undoubtedly help the global expansion of Asian football.