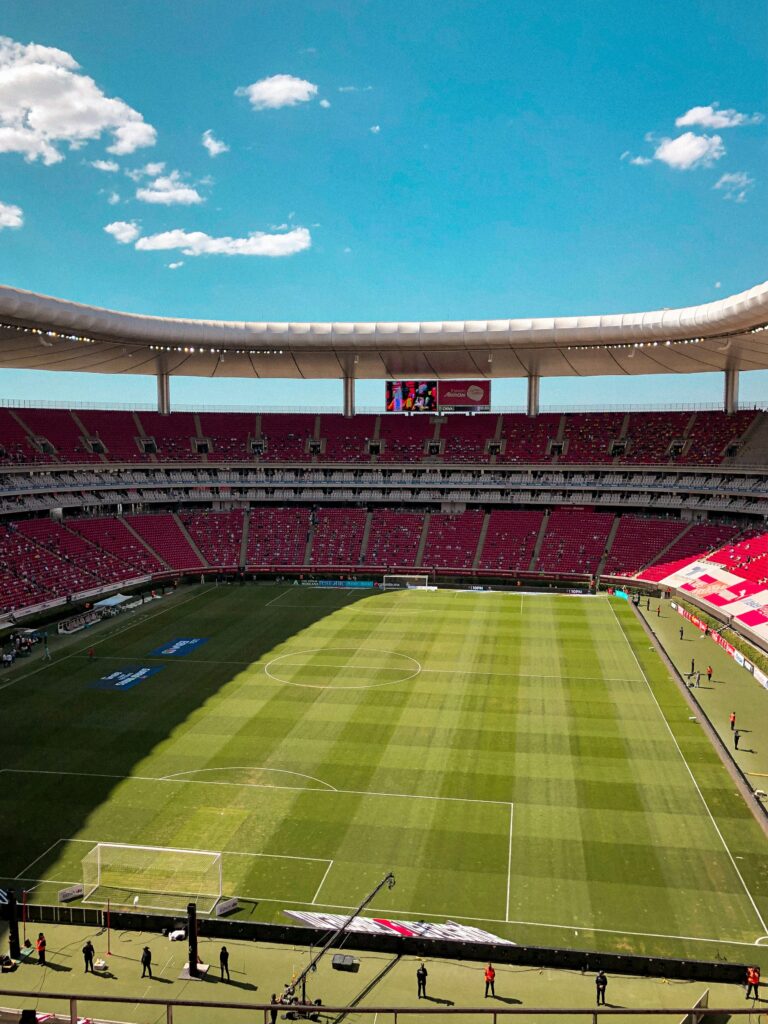 Under a new agreement, Eleven, a popular streaming platform, and subscription sports broadcaster has committed to broadcast Club Deportivo Guadalajara’s home matches. These exciting games will be airing in over 100 countries during the Liga MX season of 2021/22. Fans of the Mexican team will be able to watch Chivas home league games for free thanks to this arrangement. Fans can watch on-demand via the ElevenSports.com streaming platform in addition to watching live.

Learn more about all of the new streaming services, including Real Madrid’s and Cinedigm’s new offerings in the US.

Fans will be able to watch not only men’s Liga MX matches but also women’s Liga MX Femenil matches. Fans can also select youth team matches and other exciting content. Under these deals, Liga MX broadcast rights are being sold on a team-by-team basis both domestically and internationally, allowing Chivas to work directly with Eleven.

More on football in Mexico, including how LaLiga and Relevent Sport are expanding their joint venture in Mexico to keep the sport alive.

With an incredible 39 million fans in the US and Mexico, these Mexican soccer heavyweights are one of the country’s most popular clubs. And, thanks to this new access, Chivas Liga MX will be able to reach out to a larger number of their devoted fans than ever before, as well as discover new supporters.

Chivas continues to raise the bar in Mexico, adding to the league’s internationalization. Working with a firm like Eleven, a leader in the sports content sector, is the best approach to do this.