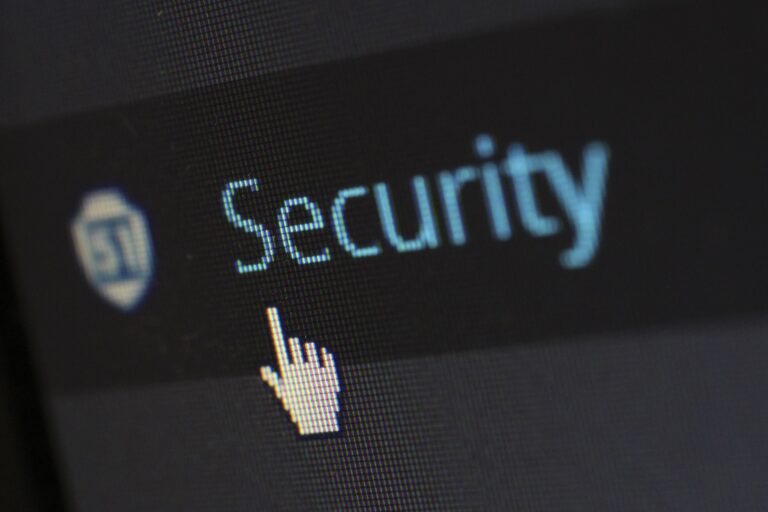 Stats Perform has teamed up with Signify, a UK-based ethical data science firm. As a result of their collaboration, these two companies are partnering to establish a new social media abuse monitoring service. Stats Perform’s integrity team and Signify will use artificial intelligence (AI) and machine learning to monitor and identify abuse in real time as part of this exciting new step. This ground-breaking new partnership will also work to increase the accessibility of Signify’s Threat Matrix. This matrix is a patented technology for detecting internet abuse on a broad scale using artificial intelligence.

Find out more about Stats Perform, including its most recent collaboration with Serie A.

This service will benefit sports stakeholders including rights holders and player associations. Not only that, but worldwide federations and regulating organizations will be a part of this service as well. They’ll be able to identify offenders who use identity patterns, techniques, and strategies to spread hate online.

Threat Matrix has been in the works for the past two years and now monitors and analyzes millions of open-source social media posts across several platforms. They are capable of imaging and emoji recognition as part of this service. The tool can identify keywords, phrases, offensive words, terminologies, and profanities in a variety of languages in addition to photos.

Prior to this exciting partnership, Signify had already completed big initiatives in a variety of sports, including soccer. Signify has worked with clubs in the English Premier League to protect players from online harassment, as well as performing international open-source investigations for Fifa, the world governing body of the sport.

Not only that, but Signify also teamed up with the Professional Footballers’ Association (PFA) to conduct research on internet abuse. According to a new study that looked at six million tweets during the 2020/2021 season, there were thousands of posts and accounts removed from social media sites, as well as club punishments and criminal investigations.

Sports are under a lot of pressure to show moral and social responsibility. With this in mind, game-changing AI will be employed to protect gamers, athletes, and authorities from online racism, homophobia, misogyny, and other types of abuse.

Learn more about the problem of social media misuse, including how the Premier Leagues are combating it with software.