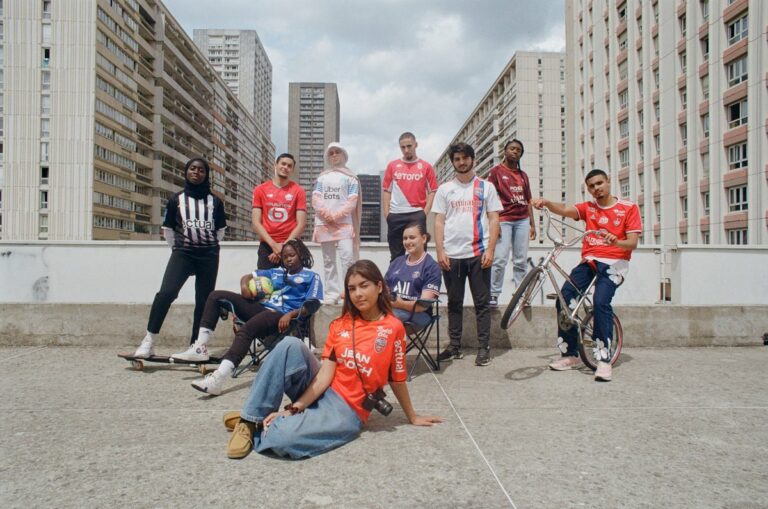 Uber Eats Ligue 1 and the Samba Digital team have some exciting news to share. Before the start of the new season last week on August 6th, Ligue 1 Uber Eats gathered the best talent from France and Brazil to unveil the new kits for the 2021/22 season. This campaign was able to come together thanks to the help of the Samba team, who were involved in the creation of all of the media kits as well as the exciting PR strategy that was implemented throughout Brazil.

Learn more about Samba Digital’s most recent projects, such as its work with Atlético Goianiense on a new master sponsorship arrangement.

Given the campaign’s focus on France and Brazil, it’s worth remembering Ligue 1’s history with Brazilian football players. Talent such as Rai, Juninho, Sonny Anderson, and Neymar Jr, have all left their mark on French football. The love story between Ligue 1 Uber Eats and Brazil can continue thanks to a collaboration between Brazilian and French artists, as well as two NGOs.

Young people from the Onda Solidaria and Analog Football were invited to wear jerseys in renowned sites in both cities as part of the commercial photo and film shoots. As if that wasn’t enough, the campaign resulted in the unveiling of art in Santana do Deserto, in which Brazilian artist Paulo Accioly built a collage of Ligue 1 jerseys on a football pitch.

More on Ligue 1, including Amazon’s unveiling of the league’s price structure.

The Onda Solidária, a social project, is also a component of this brand new campaign. This innovative initiative aims to change individuals and society as a whole. The NGO enables children and young people in danger of social exclusion to participate in sports and uses sport as a tool for social inclusion.

There’s more to this campaign than these exciting new projects. All games from the 2021-22 season will now be airing in English and Spanish on beIN SPORTS. Not only that, but beIN SPORTS will broadcast the Coupe de la Ligue and the Africa Cup of Nations in the US and Canada. This broadcaster will also stream the Copa Libertadores, Copa Sudamericana, and Recopa Sudamericana, as well as the Turkish Super Lig.