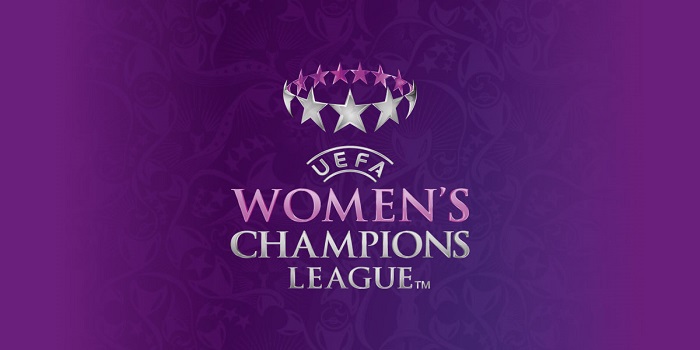 The UEFA Women’s Champions League will be aired worldwide by DAZN, the world’s largest sports streaming company. Not only that but for the next four seasons, from 2021 to 2025, they have been named the host broadcaster. The celebration of this significant moment in the sport’s history is far from complete. DAZN has also secured a one-of-a-kind partnership with YouTube.

Thanks to this new deal, fans all around the world will be able to watch the sport live and for free for the first time. UEFA has united all Women’s Champions League matches under one roof for the first time on a worldwide scale.

Professional women’s sports continue to strive for recognition. This new partnership will bring several benefits, including unprecedented attention to players, Clubs, and elite competition. Fans from all over the world will be able to watch matches during the season in order to raise awareness.

Devoted fans will be able to view all 61 games from the group stage onwards for the first two seasons, from 2021 to 2023. All of these thrilling matchups will be available on DAZN, both live and on-demand, as well as on DAZN’s YouTube. Between 2023 and 2025, DAZN will broadcast all 61 matches live, with 19 of them available for free on the DAZN Youtube page.

With the exception of the Middle East, China, and North Africa, where rights are limiting to snippets and highlights, DAZN will have international rights under the multi-year agreement. This agreement is being deemed one of the largest broadcast deals in the history of women’s club football.

The UEFA Women’s Champions League has taken another big step forward thanks to DAZN’s global dedication to female sports. More athletes and teams will become well-known as a result of this determination. They’re also inspiring the next generation of players, which begins with more people across the world tuning in to watch the game.

Read more about DAZN’s broadcasts, including the acquisition of Serie A rights, here.

With raising awareness becoming a major subject, YouTube’s viewership grew increasingly important. DAZN has published a promotional short titled “We All Rise With More Eyes” to commemorate the launch of its new UEFA Women’s Championship League YouTube channel. Within this video, they demonstrate DAZN’s long-term goal of increasing competition awareness to new heights. It brings to life the enormous ripple effect that extra eyes on the game will certainly have.

Here’s where you can learn more about YouTube’s activities, including their collaboration with Major League Baseball.

YouTube is the most popular video platform in the world, with a wide range of high-quality, relevant content. Sport, especially women’s sport, has been affected by the pandemic. This partnership with DAZN and UEFA will provide free-to-air access to fans all around the world. They now have a once-in-a-lifetime opportunity for fans all over the world to witness thanks to this partnership. The game is becoming more accessible to a wider audience, making this a game-changing partnership that is only fitting for the largest club competition in women’s football.