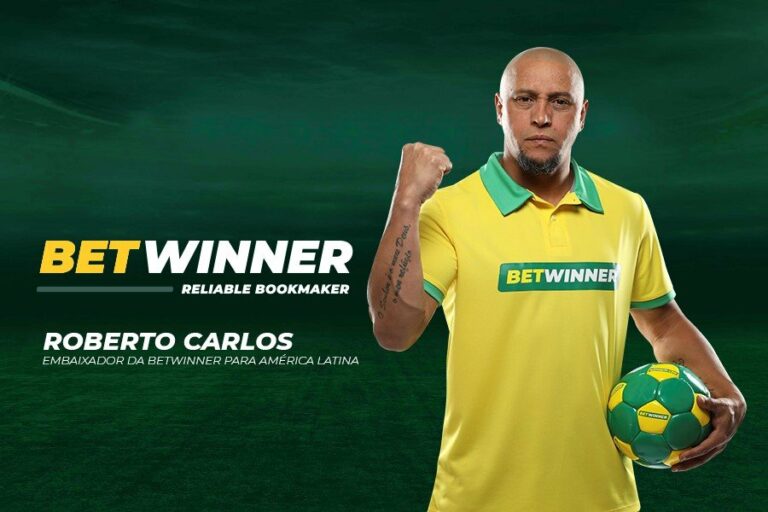 Samba Digital has been working hard to plan a fresh Betwinner brand activation in São Paulo. As part of this new initiative, former Brazilian national team left-back Roberto Carlos will serve as the brand’s official ambassador on the streets of São Paulo for the full month of June. 50 metropolitan line buses will be available as a result of this brand activation strategy. There will also be three fully enclosed buses featuring Roberto Carlos images and a distinctive QR code that will travel around the city.

What else can we expect from this campaign?

The main goal of this dynamic campaign is to boost Betwinner’s presence in Brazil. This isn’t the only benefit of this promotion; it’s also an excellent opportunity to present their new ambassador, a Brazilian idol with two massive fan bases. In São Paulo, where Betwinners developed this event using Samba to improve their position in the Brazilian market, Roberto Carlos is particularly well-known.

On the three buses, there will be unique QR codes that will bring them to the Betwinner homepage with a welcome promotion. If a new user scans this QR code, they will receive a 100% bonus on their first deposit. However, the limit to earn the bonus is limited R$ 650.

These three buses are will be travelling across the city of São Paulo’s south and west zones. Brooklin and the surroundings of Shopping Morumbi are among the communities that will be a part of the campaign. This also includes JK Iguatemi, Shopping Villa Lobos, adjacent to Parque Villa Lobos and Avenida Brigaderio Faria Lima within their tour.

Not only that but the Villa Mariana region, Shopping subway Santa Cruz, Higienópolis, Metrô Ana Rosa, and Paraso station are all included. Finally, Av. Paulista, the Parque Ibirapuera region with the Monumento das Bandeiras and Avenida Vinte e Três de Maio are also on the brands route.