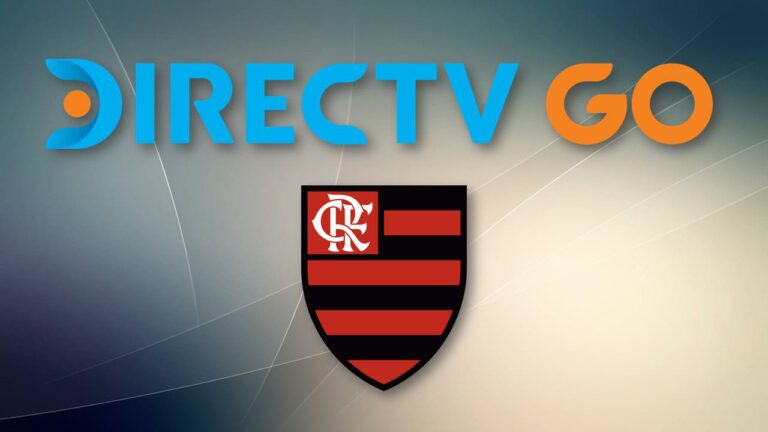 Flamengo’s announcement of their newest collaboration arrives just as the Euros are in full swing. To expand its reach, this Rio club has partnered with Directv Go, the popular streaming service. With this new collaboration, the corporation will be able to begin advertising on billboards near the Ninho do Urubu training camps. They’ve even left their mark on the team’s press conference microphones. Additionally, as a result of this sponsorship, institutional actions will be carried out.

On June 13th, the post-match press conference with new coach Mauricio Souza, who succeeded Rogério Ceni, marked the beginning of this partnership. Flamengo had recently defeated América-MG 2-0 at Maracana when this statement was made. Not only was this a huge success for the club, but it also helped the brand, since they were featured on the club’s social media platforms.

One of Directv Go’s most popular topics among its customers is football. It is undeniably a national passion that drives the country forward. In light of this passion, it’s only natural for the brand to be where its audience will be. Directv Go respects Flamengo’s prominence in the world of football, and this sponsorship will help to increase the importance and respect that Directv has for the Brazilian sport.

What does this mean for DirectvGo?

Directv Go is a well-known brand that has been a Flamengo partner for a long time. This will be another way for them to feel the overwhelming support of their devoted followers. Flamengo’s confidence in Directv Go’s sponsorship may result in a huge number of new clients from Naço Rubro-Negra.

Directv Go, which debuted in December 2020, seeks to give live national and international programming as well as streaming content to Brazilians. Fans of football can now have unlimited access to the game without the need for a written contract or technical installation services; all they need is a reliable internet connection.

Flamengo’s offering will be available till December of this year. This is not, however, the service’s first venture into Brazilian football. The Campeonato Paulista was the company’s first sponsorship in 2021. They wanted to increase brand visibility which they did through the referees’ jerseys throughout the entire season with this partnership. They were also shown on field plates and in the background of athlete interviews, which were viewed on the grass during halftime and after games.