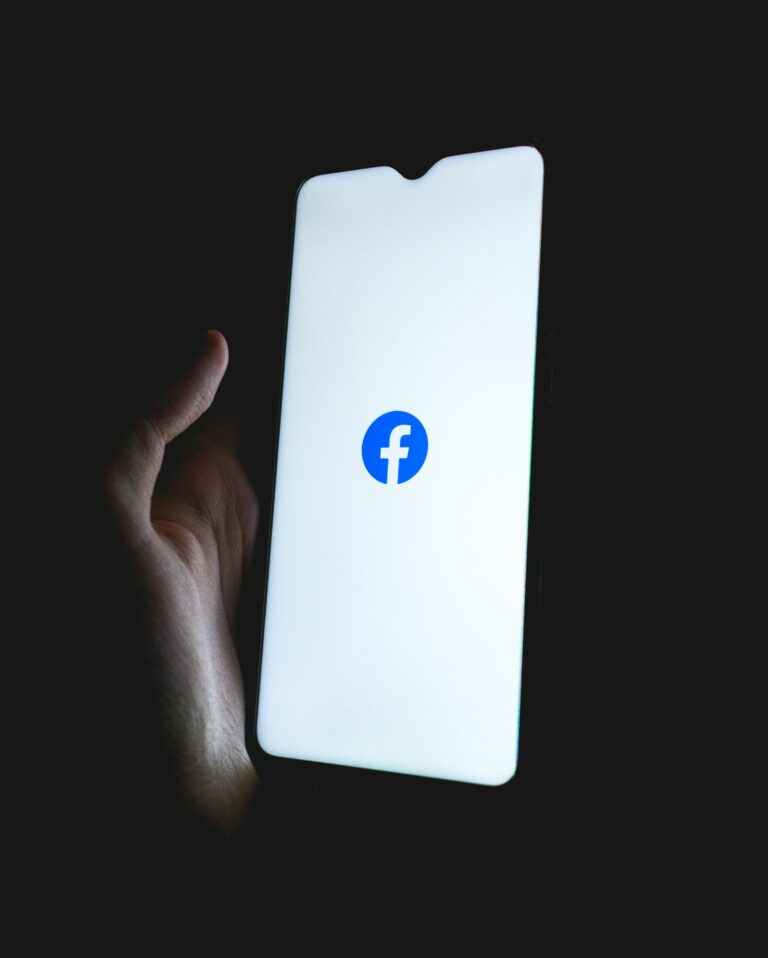 Facebook has released another update, this time announcing that it will begin rolling out its podcast product on June 22nd. Although we may have to wait, listeners will soon be able to create snippets from their favorite shows. According to an email issued to podcast page owners, broadcasters can connect their show’s RSS feed to Facebook, which will then automatically generate News Feed updates for all future episodes. These episodes will display on a podcast tab that does not appear to be active at the time of writing. However, Facebook hinted at a larger announcement on audio projects in April, so it’s not all bad news.

This has been in the works for a while, with Podnews first reporting the date earlier this month. Facebook also confirmed with The Verge that just a small number of page owners will be able to participate. However, these emails are still going to more page owners, indicating that the distribution may be larger than we anticipated.

Podcasters who publish on this rapidly expanding social media platform will be bound by Facebook’s podcast terms of service. These new service rules are fairly common contract provisions. However, there are no explicit limitations on what Facebook can do with podcasts distributed through its platform. It gives Facebook, for example, permission to create derivative works, which may be required for the dissemination of shows in specific formats. Not only that, but it may worry podcasters who value their IP.

More to come from these podcasts

This is not all there is to offer, podcasters can also decide whether to enable clips, which Facebook says will be developed by listeners and last up to 60 seconds in length. This could lead to a major increase in visibility as well as engagement. With this in mind, we can presume these will be easily sharable outside of the podcasters page. This isn’t the first time a platform has benefited from short-form videos. They’ve also proven to be a popular way for Twitch broadcasters to share highlights from their lengthy broadcasts. Therefore, giving Facebook hope that the same concept works with podcasts.

It’s unclear how Facebook determines which pages belong to podcasters at the moment. Podcasters have been able to exchange links to webpages with their broadcasts embedded, but not the actual link to a podcaster’s episodes or RSS feeds.

However, in broad terms, this new feature marks the company’s official entry into the audio market. Mark Zuckerberg hosted the first Live Audio Room in the United States last week. This isn’t the only change; they’ve also announced plans for a Soundbites feature within the News Feed. The purpose of Soundbite is to give users a portable sound studio as well as the opportunity to generate short, shared videos.

Facebook appears to be betting on the fact that podcasters are already using the site to interact with their fans and promote their shows through podcasts. Directly publishing to the platform may make it easier for them to reach those goals while also offering an incentive for consumers to stay on the Facebook app all the time. Facebook is also likely to see value in podcast advertising, which Spotify has been focusing on because of its unique programming and ad network.