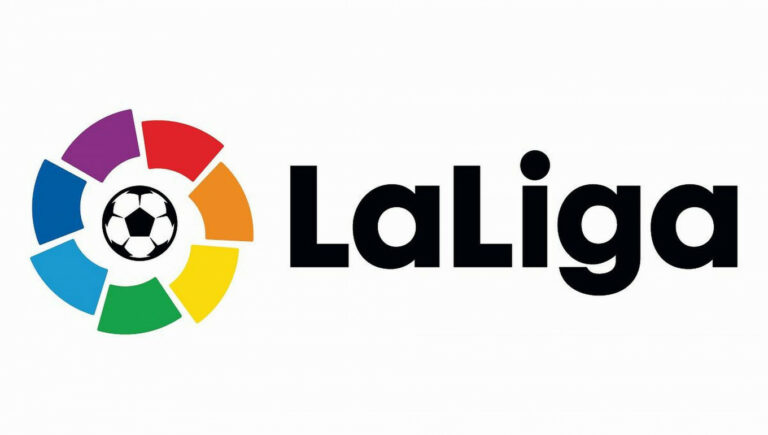 LaLiga has taken things a step further in its quest for growth. To achieve this goal, LaLiga has teamed up with Relevent Sports Group. Their operations will now cover Mexico as a result of this partnership. This is all part of their strategy to take LaLiga and the clubs that represent it in North America to new heights.

Controlling media rights in the region will be the emphasis of the expansion to Mexico. It will manage, as well as strengthen, its commercial operations. In order to extend and better serve LaLiga fans in Mexico, this will also create and produce content. Sky Sports, LaLiga’s Mexican broadcast partner, will benefit from this new agreement as well.

LaLiga North America has worked to promote soccer culture in the United States and Canada since its establishment in 2018. To ensure that it soars, they’re relying on LaLiga’s reputation as one of the world’s most important leagues. As LaLiga North America widens its reach, there will be more promotional campaigns in Mexico. Furthermore, business growth will rise for both the competition and the clubs that make up LaLiga.

Not only that but, this expansion coincides with the FIFA World Cup 2026, where Mexico, the United States, and Canada will be hosting marking a pivotal time for soccer in this region.

The management of LaLiga’s media rights and support for Sky Sports’ continued promotion is certainly important within this venture. They will be the foundation of LaLiga North America’s operations in Mexico. They’ll keep boosting advertising in the market as well as manage content production to improve their relationships with their fans.

LaLiga and Relevent Sports Group have delivered on their commitment to grow LaLiga’s impact and reach outside of North America through their unique partnership. In the last three years, LaLiga and soccer fans in North America have grown closer. As a result, they were able to learn about their followers’ daily habits and interests. They’re now in an excellent position to build the firm by expanding into Mexico and using the market’s potential.

Since 2017, Mexico has been part of the LaLiga Global Network. A permanent LaLiga office was opened in Mexico City in 2018 due to the country’s strategic importance. They will be able to promote the event and help the LaLiga SmartBank and Santander clubs from this new location. The expansion of LaLiga North to Mexico is a big step forward for the league. They will be able to continue to expand in the sector and give all of the resources required to succeed in the region with the help of major partners like Relevent Sports.

There’s still a lot more to learn about this partnership

This joint venture is made up of 25 experts who are collaborating to propel the brand to new heights. A commercial and business development team will spearhead their expansion. In Guadalajara, LaLiga North America also has a content creation and production centre.

Since the debut of LaLiga North America in 2018, the region has seen significant economic growth. Among the six partner brands currently offered are Verzion, PointsBet, and Herbalife. Not only that, but LaLiga North America has signed an eight-year broadcast deal with ESPN in the United States and Canada. As a result of this new agreement, the league and its clubs will have more market visibility and reach.

Learn more about LaLiga’s plans, including its partnership with Verizon to establish a cutting-edge gaming platform.