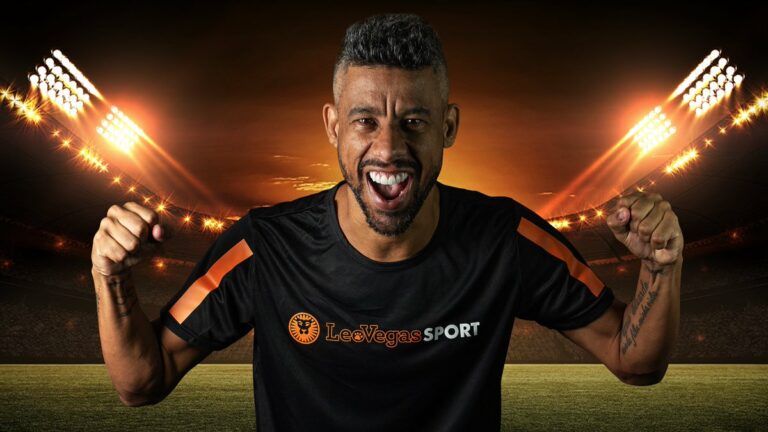 Online gaming and sports betting are becoming increasingly popular pastimes. With this in mind, LeoVegas, the online gambling, and sports betting operator have taken another step to grow its market. This is very exciting news for the Samba team, which was in charge of the campaign’s development. In addition, they were tasked with locating ambassadors. With the support of the Samba Digital team, Léo Moura has become the company’s newest ambassador in Brazil, with the goal of increasing engagement in the Brazilian market.

This platform’s collaboration with the player serves two purposes. The first phase will be to establish a local presence, which will be followed by a growth in their client and partner base. It’s a major step forward for them to have a four-time Brazilian Championship top right-back and multiple title winner on their side. Bringing Léo on board will raise brand awareness and establish a trusting relationship with their customers.

LeoVagas is a well-known international brand with a successful company, particularly in Brazil. Léo Moura was a fantastic advocate in this aspect because he knows and understands football, allowing him to make informed wagers.

This new partnership with the former star player will last until the end of 2021 and will entail participation in both online and offline events, as well as social media posting. He will also aid partners and LeoVegas’ own channels, as well as the use of image rights.

Learn more about online gaming platforms, such as Verizon’s and LaLiga’s efforts to develop their own unique game platform