Home » Flamengo maintains its lead despite a drop, and LATAM Rankings has the highest interactions to date 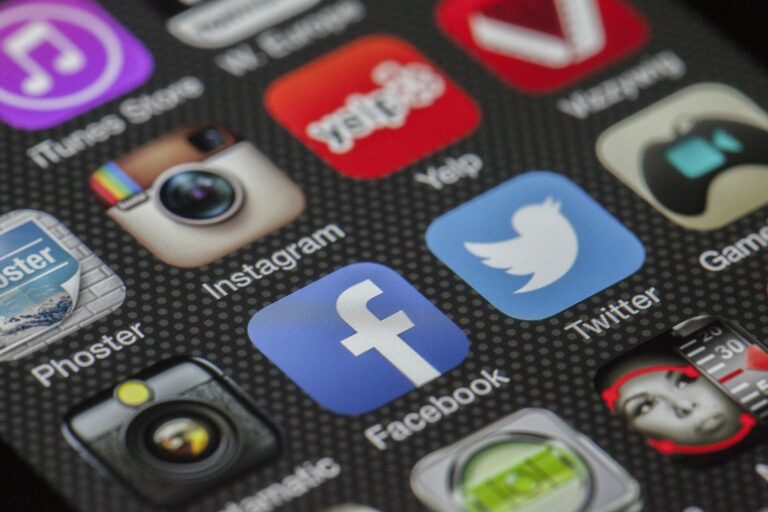 Flamengo maintains its lead despite a drop, and LATAM Rankings has the highest interactions to date

On a monthly basis, we rate clubs from Brazil, Mexico, Argentina, Uruguay, Chile, and Columbia in our LATAM club rankings. In May, the results of their club’s achievements across the three major social media platforms reached a milestone, with the biggest number of interactions since the LATAM rankings were created.

May was unquestionably a great month, as it was named the month with the most interactions since the LATAM ranking was established. We found a total of 370 million interactions between Twitter, Facebook, and Instagram across all six countries studied when all interactions were added together.

This month, all three social media platforms saw an increase in the number of interactions, which is cause for joy. Instagram came out on top with a whopping 25% gain, followed by Twitter with 23% and Facebook with 22%. Instagram is on a roll and has had the most engagements in recent months, accounting for 73% of all interactions in May.

Colombia is already a country that does not stand out in terms of digital challenges, with poor percentage performance in comparison to its population. However, following the social unrest in May, when a large number of people took to the streets to oppose tax reforms, the number of interactions fell even further. Columbia had a total of 48.51% fewer people than April. Total interactions were 7.64 million, compared to 14.83 million in April.

This precipitous reduction is undoubtedly discouraging; it’s possible that the national championship matches are to blame. This tournament was halted, and some of Colombia’s Libertadores games were even broadcast in neighboring countries.

Uruguay has closely followed this trend and does even better on Twitter. Mexico, on the other hand, has taken the opposite approach. With the growth of Facebook, this North American country now has a larger edge over Twitter, with 19.62 million users compared to only 4.60 million on Twitter.

Facebook has introduced three new leaders during the last three months. With 4.40 million interactions in March, River Plate took the lead. Flamengo was the most popular in April, with 4.95 million. São Paulo surpassed them all in May, claiming the top spot with 8.25 million interaction.

Not only that, but Cruz Azul from Mexico is on the rise, with a whopping 7.62 million interactions. If SPFC’s performance had not been exceptional, this club may have been the leader.

Only Colo Colo, a Chilean group, cracked the top 20 this month. Instagram accounted for 3.01 million interactions, propelling them into the top 20. On Facebook and Twitter, however, the scenario was different, with Chilean clubs failing to make the top 20.

Keep up with the LATAM rankings, including what happened in April, by clicking this link.