Home » A look at eSports: Its Growth In Popularity And Business 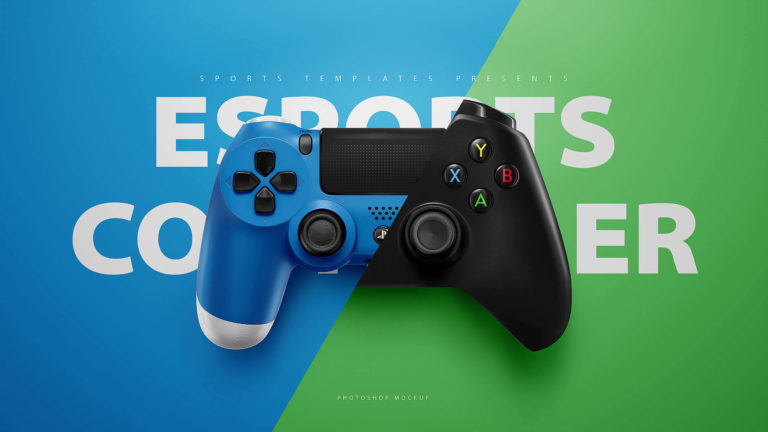 A look at eSports: Its Growth In Popularity And Business

The popularity of video games has allowed for its reputation to evolve from just a simple entertainment tool for kids or teenagers to a worldwide juggernaut that is able to generate millions of dollars in tournaments open to everyone and anyone around the world.

Here’s a look at how eSports has surged in popularity and a business tool that has been engrained in sports and popular culture.

Entertainment sports, or eSports for short, is a word used to describe a form of sports competitions using video games using organized multiplayer competitions either individually or as teams, depending on the format. Within the last decade or so, eSports has generated worldwide recognition thanks in part to the retained popularity that video games have had from people of all ages but also thanks to different online streaming media platforms that have allowed the masses to gain more accessibility.

With such media platforms like Twitch and YouTube, it has allowed anyone to stream themselves playing video games of any form of the genre, which will them allow then to be showcased to a worldwide audience and allows them to achieve popularity based on performance, game, and connections as well.

Such examples have included the likes of Richard Tyler Blevins, who goes by the online alias Ninja, that has been elevated as one of the most recognizable professional gamers in the world.

This is in part thanks to the popularity of the game he was best at in Fortnite, which achieved blew up into the mainstream in early 2018 and has seen Ninja become a household name in eSports.

The eSports business has also allowed to bring in a substantial amount of income as one media source claims that eight Twitch streams make up over $1 million in 2019.

With such media platforms like Twitch and YouTube, it has allowed anyone to stream themselves playing video games of any form of the genre on any system out there. Whether it would be on Xbox, PlayStation on even on PC, the accessibility has allowed anyone to play whatever game and also be a part of whatever team you want after gaining a certain amount of skill and experience.

As Brazil-based E-Flix Esports co-founder and CEO Marcelo Fadul explains, the popularity of eSports in his country is due to its easy access that allows more people from around the world to participate. It doesn’t matter if it’s FIFA, FreeFire (a popular game in Brazil) or Fortnite, the chances are endless.

« In Brazil, for example, people love to be competitive and also to be active in any form of electronics. The conditions to participate in different forms, such as using phones has helped and once you’re able to be connected, then it becomes easier.”

eSports Goes Into The Mainstream

The rise of popularity into Esports can also be attributed to the fact that it entered into the professional realm with many professional athletes being involved. Recent examples have included the likes of Manchester City’s Sergio Aguero starting a streaming channel on Twitch playing FIFA 20 and also various professional footballers of different football teams around the world doing different FIFA tournaments during the stoppage of football due to COVID-19. This has increased viewership and has allowed for a kind of “replacement.”

And even if it’s not in the aforementioned sports genre, be it a free-for-play battle royal or any other form of video game genre, has allowed for this gaming environment of esports to increase its popularity.