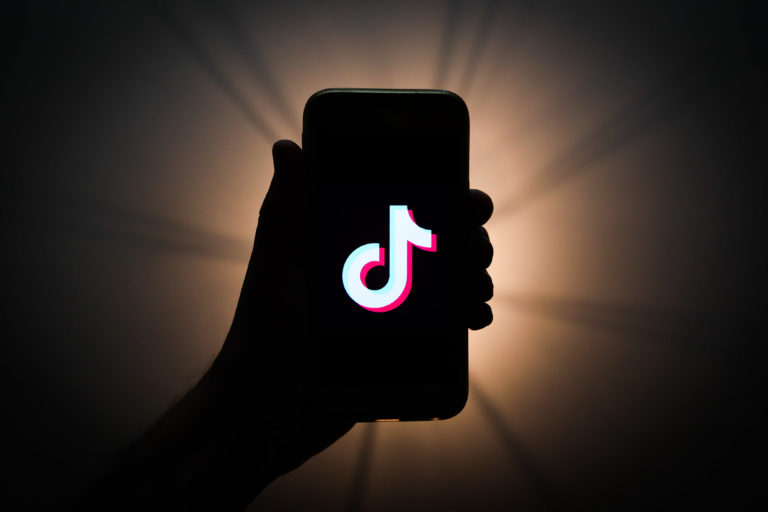 TikTok: A New And Creative Medium

Every so often, there is a new form of social media that comes and takes over the entire world due to its simplicity and uniqueness. When Chinese-based TikTok was launched in 2016, it had a slow start. That was until it arrived in the United States and expanded to the rest of the world was when this unique and different app took off.

Here’s a look at how a simple social media network like TikTok turned into one of the biggest and most downloaded apps in the world.

The idea of TikTok is very simple. It allows users to create a short video of themselves which often feature music in the background, can be sped up, slowed down, or edited with a filter. With that, you can also lipsync yourself to a specific sound or music from up to 15 seconds to up to a minute. This is a contrast to a similar video-sharing service predecessor such as Vine, who also found popularity because of its eight-second video feature where you can be creative as much as you want.

An important piece is being able to know your audience. TikTok’s audience generally ranges on the younger side, with 41 percent of TikTok users are aged between 16 and 24, with roughly 50% of TikTok’s global audience is under the age of 34 with 26% between 18 and 24, according to a recent study.

With this audience, it’s important that the sports brand has to be creative but also to try and capture the attention in less than a minute. Despite its simplicity, you can also be more open-minded once you have your general understanding of the app.

Frédéric Fausser, the CEO & co-founder at Samba Digital, spoke about how despite the little bit of a disadvantage that the app has, it allows for brands to think outside of the box while also using different forms of software to make stand out if possible.

« I think it’s still a great opportunity because it’s still considered a “new” social media network if you compare it to Instagram, Twitter, and Facebook. TikTok is helping a lot to use its best practice and promote the new profiles organically, so it’s a good opportunity as it was for the aforementioned social media networks. I think the most challenging will be to finding that organic reach.”

Overall, we have seen a lot of sports brands go out to TikTok where they have been able to promote their players and has shown a lot of success, even when it’s going for a more “traditional” approach unlike many of the other successful TikTokers who are much younger and have used dancing as a tool to reach the success that they’re at.